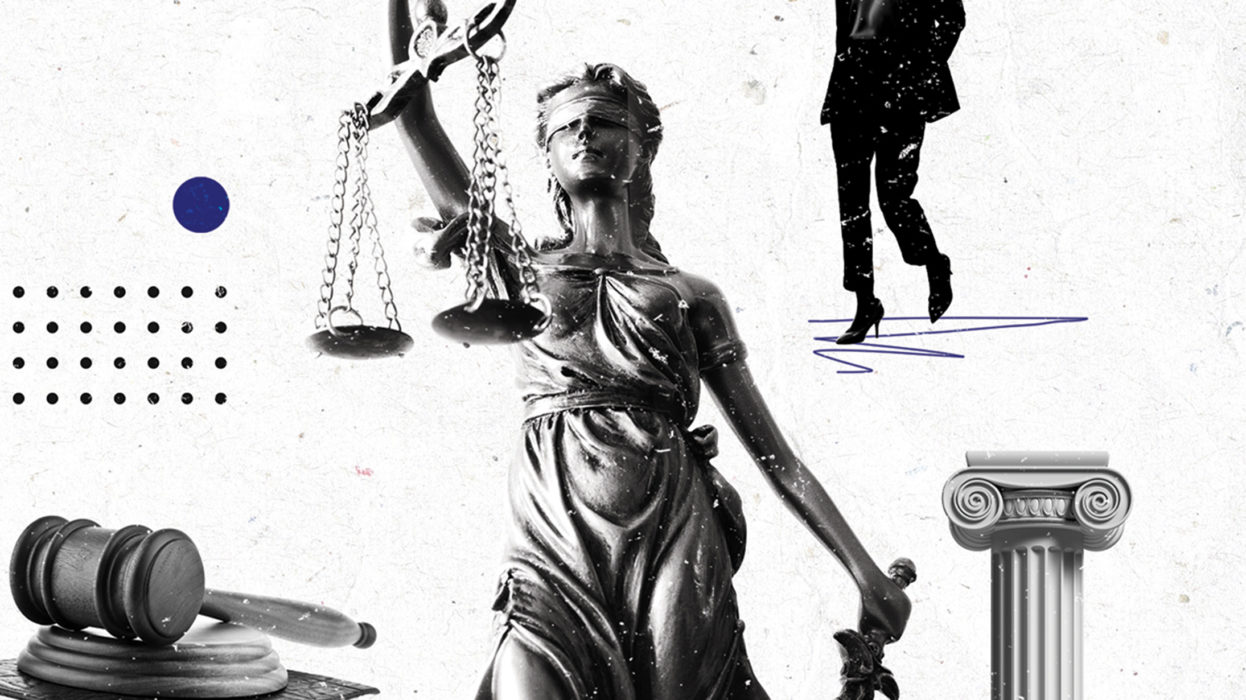 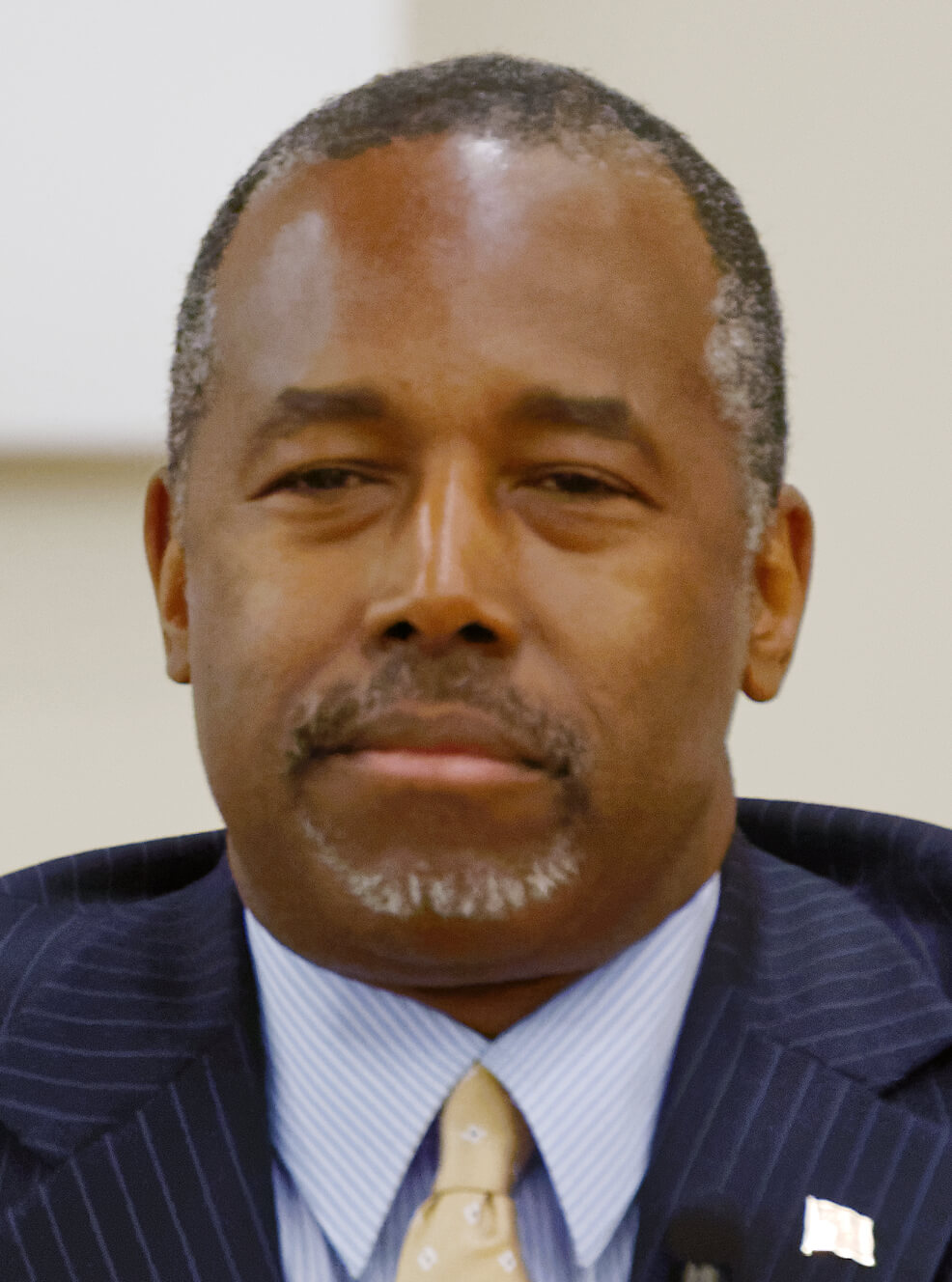 OMAHA, Neb – People are well aware of who Presidential candidate Ben Carson is, but his campaign staff remains largely unknown. It’s fair enough. These people work behind the scenes to make the candidate look good and get that person’s name into the minds of the masses. It stands to reason that many people have not heard of Braden Joplin outside of the 25-year-old’s circle of friends and family. Sadly, it was Joplin who was killed in an accident in Omaha, Nebraska earlier this month. According to reports, Joplin was a student at Texas Tech and from… Read More 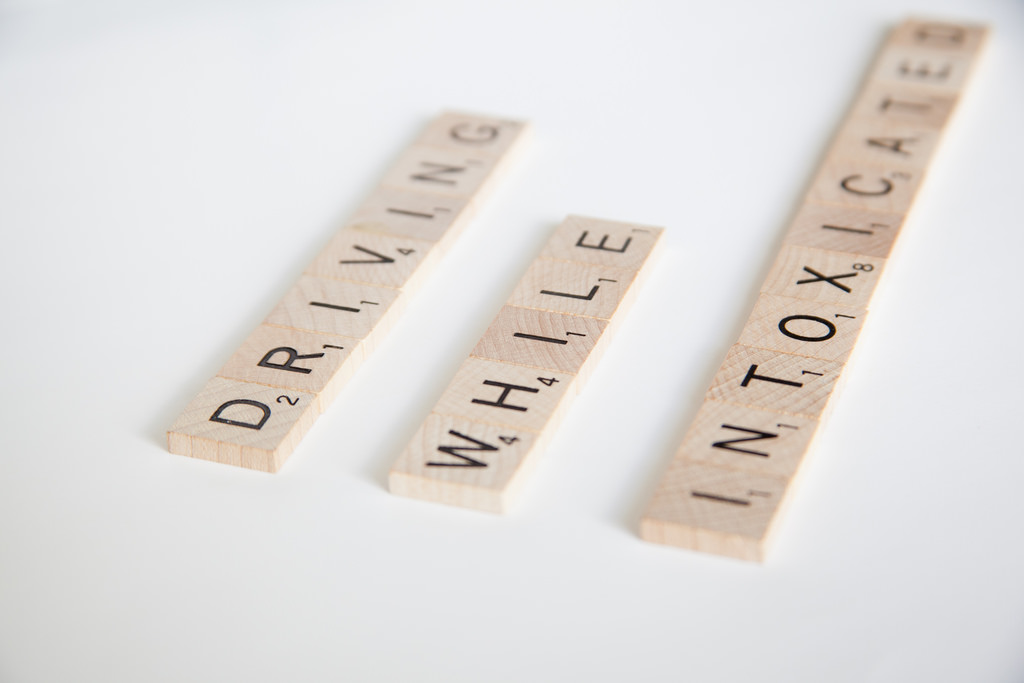 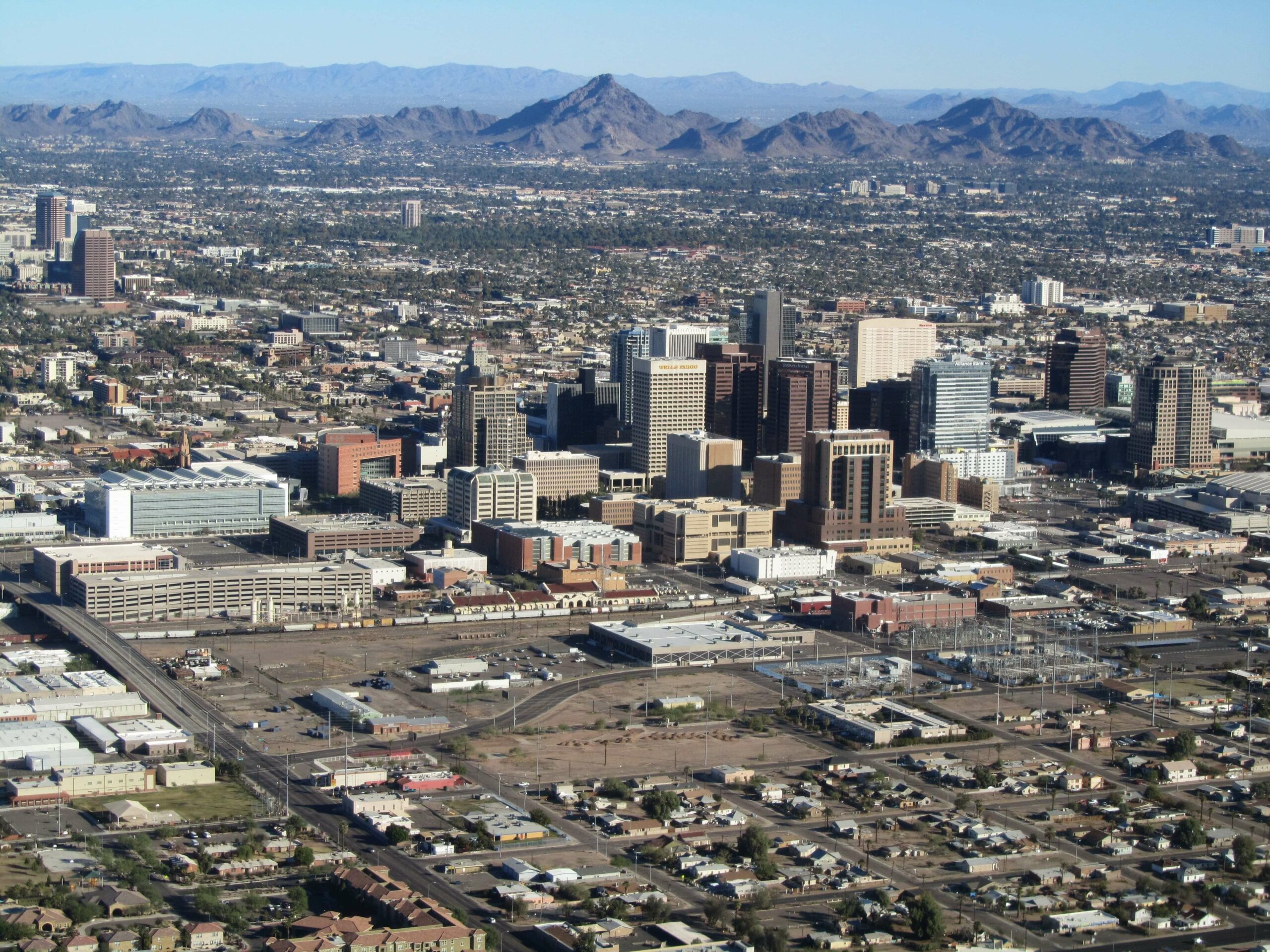 PHOENIX, AZ – A family with local ties was killed in an accident in Phoenix, and the family is enduring understandable grief. According to reports from the Arizona Department of Public Safety, Durjuana Miller, 39, was driving with her four sons that ranged in age from infancy to eight years. She drove off of Interstate 10, plunging to the ground below. All of the people in the car were killed. Officials from the DPS are not sure why Miller drove off of the overpass. It has been reported that she was driving at a high rate… Read More 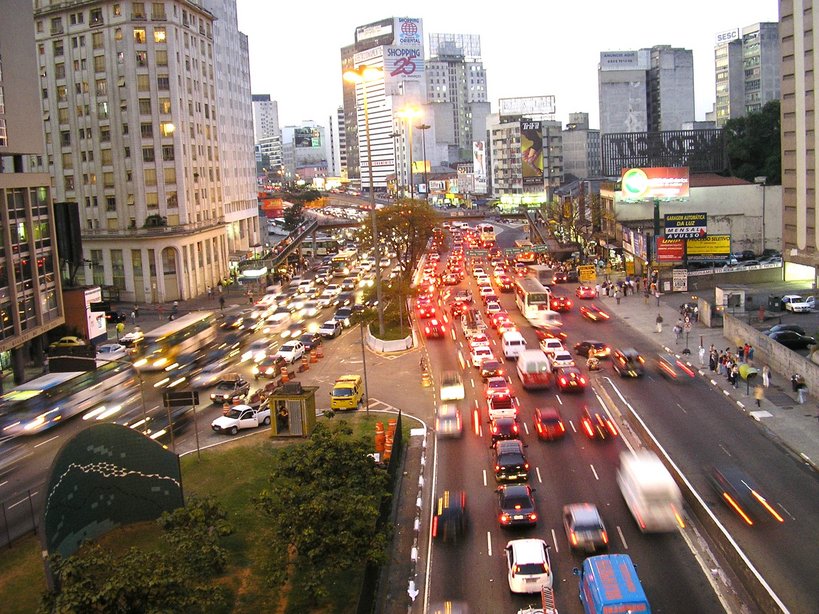 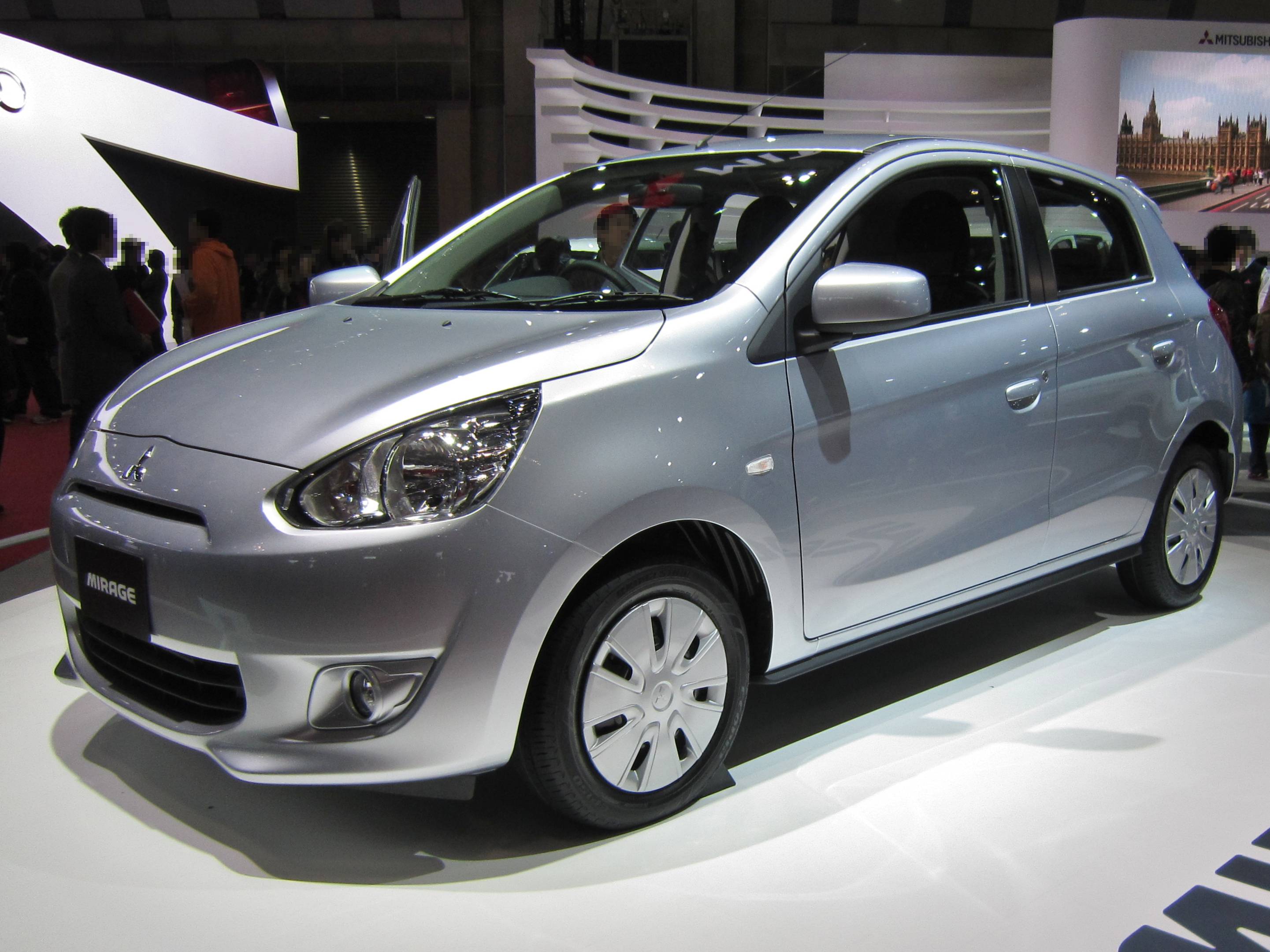 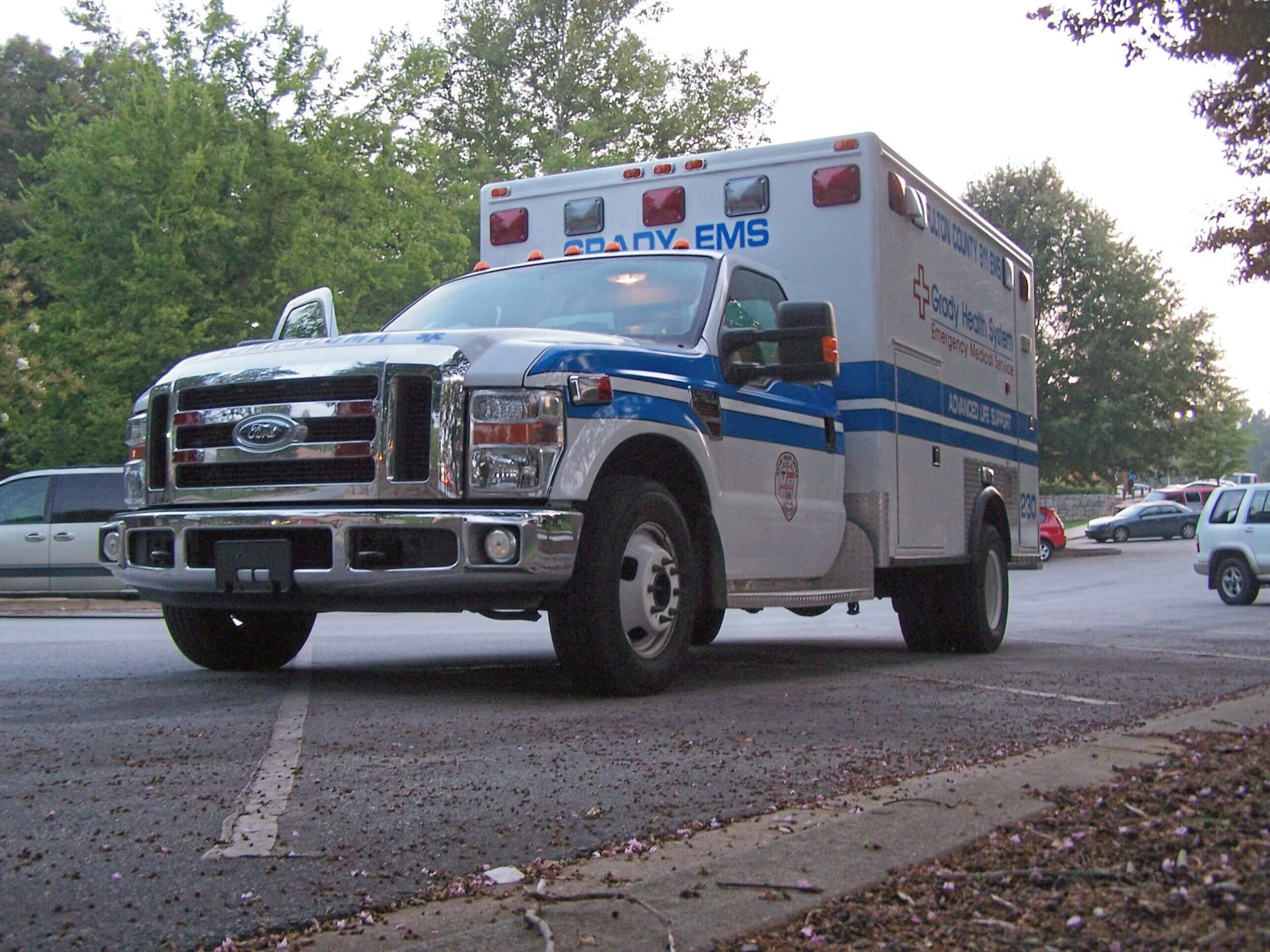 AUSTIN, TX – A pedestrian was struck by a vehicle in Southeast Austin just hours before the clock struck midnight signaling the start of a new year. EMS responded to FM 812 near the Austin-Bergstrom International Airport after receiving the call. According to reports, a male victim was hit by a vehicle. The pedestrian was stabilized on scene and transported to the University Medical Center Brackenridge with injuries that may have been life threatening. Unfortunately, this is not the first such accident to occur on this stretch of roadway. Last month, two people were located in a… Read More