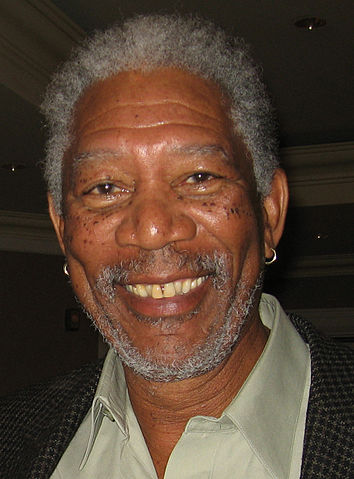 Actor Morgan Freeman has released a statement letting fans know that he was not injured when the plane he was riding in was forced to make an emergency landing. According to reports, Freeman was en route to Texas from Mississippi in a small aircraft with his pilot. One of the tires blew upon takeoff and the pilot was forced to make an emergency landing. The twin-engine plane’s landing was controlled even though the landing gear collapsed. The plan stopped just off of the side of the runway. Freeman said in his statement, “Sometimes things don’t go as planned… Read More 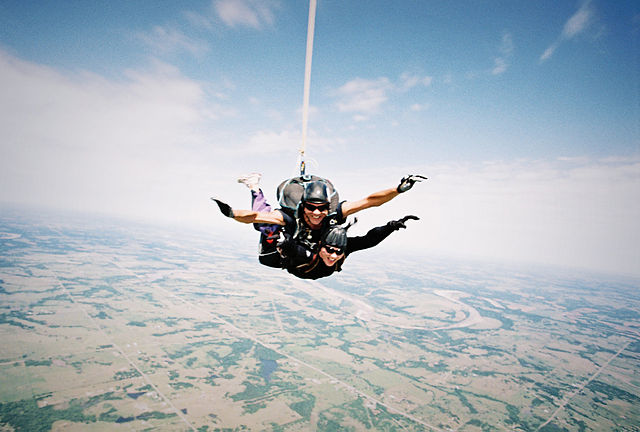