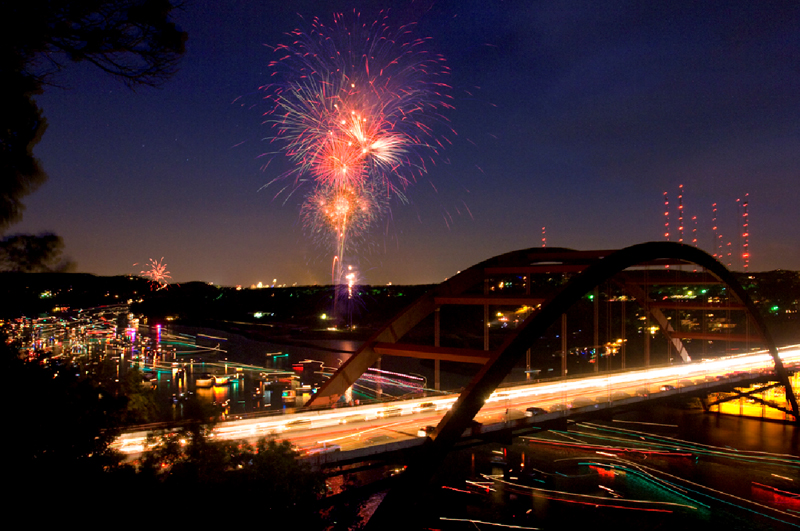 The Austin Police Department conducts a July 4th “No Refusal” weekend every year. Many people grumble about the strict measures. However, anyone who has been affected by a drunk driver knows the terrible repercussions of drunk driving.

Our personal injury law firm specializes in catastrophic injuries. Some of the worst we have seen? From drunk driving accidents.

Two Austin women were driving when a truck slammed into them. The truck belonged to a local Austin company and was driven by one of their employees. The two women suffered painful injuries and were rushed to the ER. The aftermath of the crash made it difficult to determine exactly how the vehicles collided.

The company’s insurance carrier initially claimed they did not need to cover the crash. They claimed that 1. it was not their employee’s fault and 2. they should not be held accountable just because it happened in a company truck.

We disagreed. The crash details were hazy, but luckily, the reckless driver happened to be driving during a “No Refusal” weekend. This meant that he had to blow into a breathalyzer at the scene. He was drunk.

We also argued that the company was responsible for their employee based on the insurance terms and company policy manual. Without a leg to stand on, the insurance company agreed to cover the crash.

We negotiated a $600,000 settlement for our clients. Thanks to “No Refusal” weekend, they did not have to deal with their medical bills and trauma alone.

Our firm represents people badly injured in DWI car crashes and other tragic incidents. As you are enjoying the upcoming July 4th weekend, please be aware of your surroundings and of your behavior. Make this a “No Need to Refuse” weekend!

You can find more information about Fourth of July DWI Accidents & the Rights of Injured Victims here.