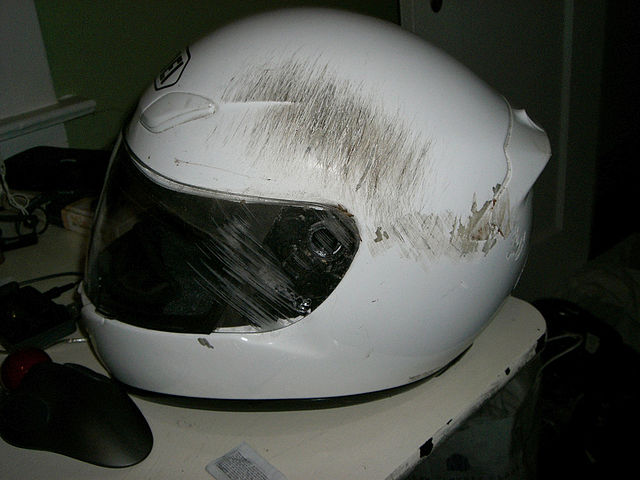 AUSTIN, TX – A mother’s worst nightmare came true last weekend when her daughter was killed in a car crash in downtown Austin. Natalie Renee Dailey was laid to rest Saturday, surrounded by friends and family.

The incident occurred when a driver failed to yield, striking the motorcycle that Dailey was a passenger on. The short ride on 15th Street proved to be a dangerous one. For the family who recently lost its father, the woman’s death is particularly difficult. According to those who knew her, Dailey’s loves included children, family and music.

The First Baptist Church where Dailey’s funeral was held was also the location of much of the woman’s volunteer work. She was also known as an advocate for those suffering with pancreatic cancer, the disease that took her father’s life. Dailey’s mother says that her only comfort is knowing that her daughter is now with her father in heaven.

Although Austin police continue to investigate the accident, releasing few details and not having filed charges, they are giving the public one piece of advice: Always wear a helmet. According to the doctors, a helmet could very well have saved Dailey’s life.

No matter how short a trip you are planning on a motorcycle, proper safety gear is imperative. Both driver and passenger should always be wearing helmets, and protective clothing is highly suggested. Dressing properly for a ride can mean the difference between life and death, as was almost certainly the case in this incident.

If you have been injured in a motorcycle or car accident, we invite you to contact our offices today. Our experienced personal injury attorneys are here to assist you. We will be by your side in court, working to get you any compensation that you may be entitled to by law. Call today for a free initial consultation.