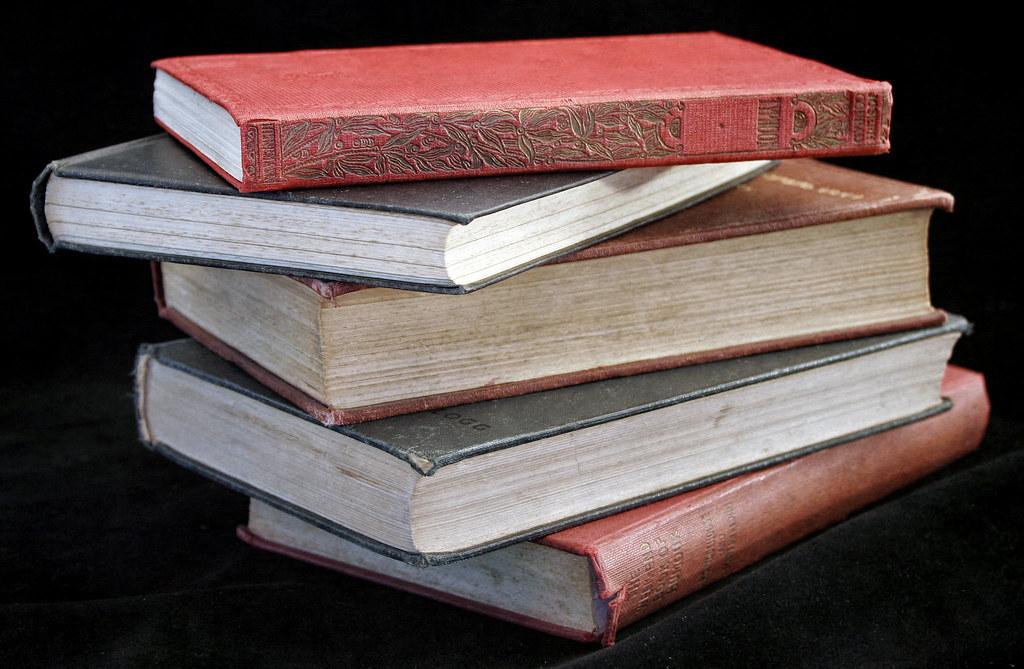 The author of Junction Boys and Twelve Might Orphans is facing a new felony charge.

Jim Dent, 62, was indicted in Williamson County on Thursday for failure to appear and bail jumping. A resident of the Collin County Detention Center since February 15, Dent saw the charge handed down on Tuesday.

The newest indictment, a third-degree felony, stems from the author’s failure to appear at a sentencing hearing over a year ago in February 2014. At that time, Dent was to be sentenced for driving while intoxicated. Dent had crashed into a tollbooth on State Highway 45 on January 18, 2012.

The latest charges is just a string in Dent’s apparent legal troubles. The author has racked up 10 DWI convictions in that last 30 years, originating in four different states.

In April of this year, Dent agreed to a plea deal that would see him sitting in prison for five years before he was eligible for parole. The deal was presented by the Collin County prosecutors’ office who stipulated that Dent must serve at least half of the proposed 10-year sentence.

The 10 year sentence would have covered several guilty pleadings. Each of these five charges was wrapped up in the plea deal, giving prosecutors ample reason to want Dent to spend at least half of his sentence solidly behind bars.

Dent granted an interview from jail in April, saying that he had fled to Mexico instead of facing the court for his eighth, ninth, and tenth DWIs. Dent was able to hide in the country for a year, promoting his e-book, Manziel Mania, detailing the life of Johnny Manziel, winner of the Heisman Trophy.

The author chose to return to the United States after hitting what he calls rock bottom. He was officially taken into custody near the Mexican border on January 26. Dent was immediately transported to Texas to answer to his outstanding warrants.

If you have been affected by a drunk driver, do not hesitate to reach out to our compassionate team. We are here to protect your rights and get you the compensation you deserve. Call now.