This morning at the Travis County Courthouse, Charles Kleinert appeared in court for the first time since his historic indictment. He has been charged with manslaughter and could face 2 – 20 years in prison for the shooting of Larry Jackson, Jr. Today, he pled not guilty. Judge David Wahlberg scheduled an April 20th trial with preferential setting, meaning it cannot be rescheduled. 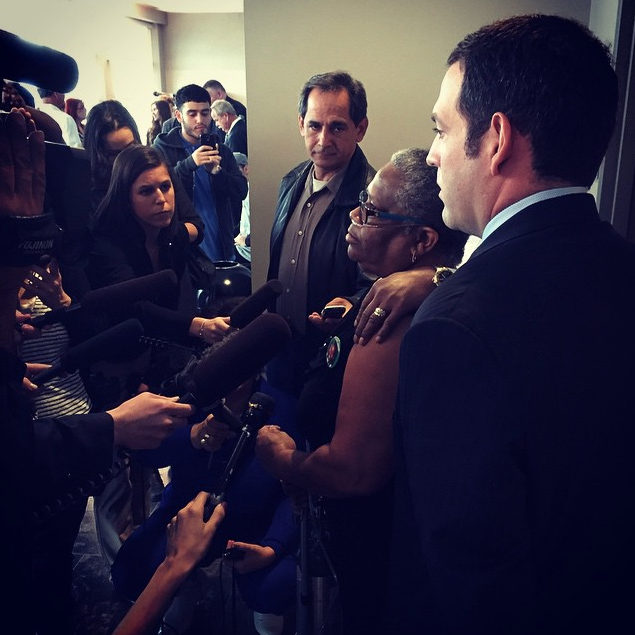 Our firm represents Larry’s parents, who were interviewed after this morning’s proceedings along with Attorney Adam Loewy. Austin News stations including Fox News covered the interview, during which Billie Mercer, Larry’s mother, said she felt that her prayers for justice are finally being answered. She stated “I can’t get my son back, but I can send him to jail.” She also noted that she was glad these trial proceedings have not resulted in violence, as in many placed across the country.

We will continue to pursue justice for Larry’s family. This is a historic case that will no doubt garner national attention as April draws closer. Follow this blog for updates.