Dangerous DWI Offender is At Large in Travis County 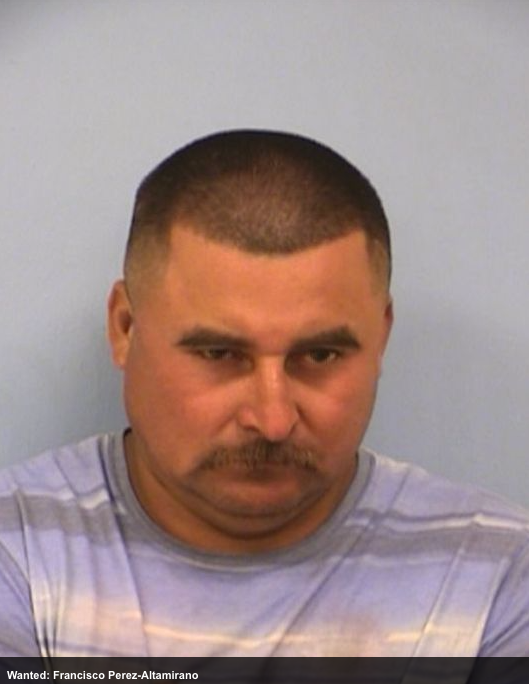 After nine DWI arrests, two car crashes, three prior incarcerations, one deportation, and twenty-four aliases, it stands to reason that Francisco Perez-Altamirano should be sitting in Travis county jail without possibility of bail.

Where is he? We don’t know. Somehow, Perez-Altamirano paid a small administrative fee and was released on a bond.

Edgar Izaguirre is the criminal defense attorney who requested the bond. He has declined to comment on whether he provided the judge who signed off on it, Judge Beverly Landers, with the defendant’s criminal history. Judge Landers submits that she would have handled the case much differently with this information. You can read the full KVUE Defenders Investigation here.

Unfortunately, this means that a man without a valid Texas driver’s license yet known to produce copious amounts of fake identification is potentially driving around Texas. In his previous arrests, Perez-Altamirano was intoxicated by more than twice the legal limit.

What could have been done differently? Better checks and balances should be in place to make sure that an oversight like this is not possible. Additionally, stricter laws should be in place for drunk driving offenders. Accidents caused by drunk drivers are unacceptable. We hope that the county takes this DWI offender’s case very seriously and that he is brought to justice soon.

Our law firm specializes in helping victims of drunk drivers heal, move forward, and recover full compensation. If you are involved in a car crash, please call us to discuss your case.