Penalties for Drunk Driving in Austin 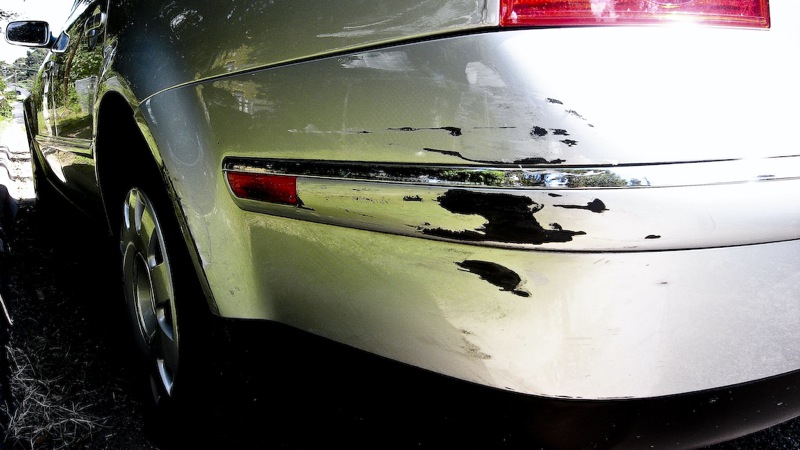 Penalties for being arrested and subsequently convicted of driving under the influence vary from state to state. Penalties may even vary in different jurisdictions. Across Texas, penalties for drinking and driving are consistent from city to city and county to county. If you are convicted of drunk driving in Austin, this is what you can reasonably expect. 1st Offense When you are convicted for your first DUI, you may be given a fine that does not exceed $2,000. You will be confined to the county jail for no fewer than three days and no longer than six months. If you… Read More 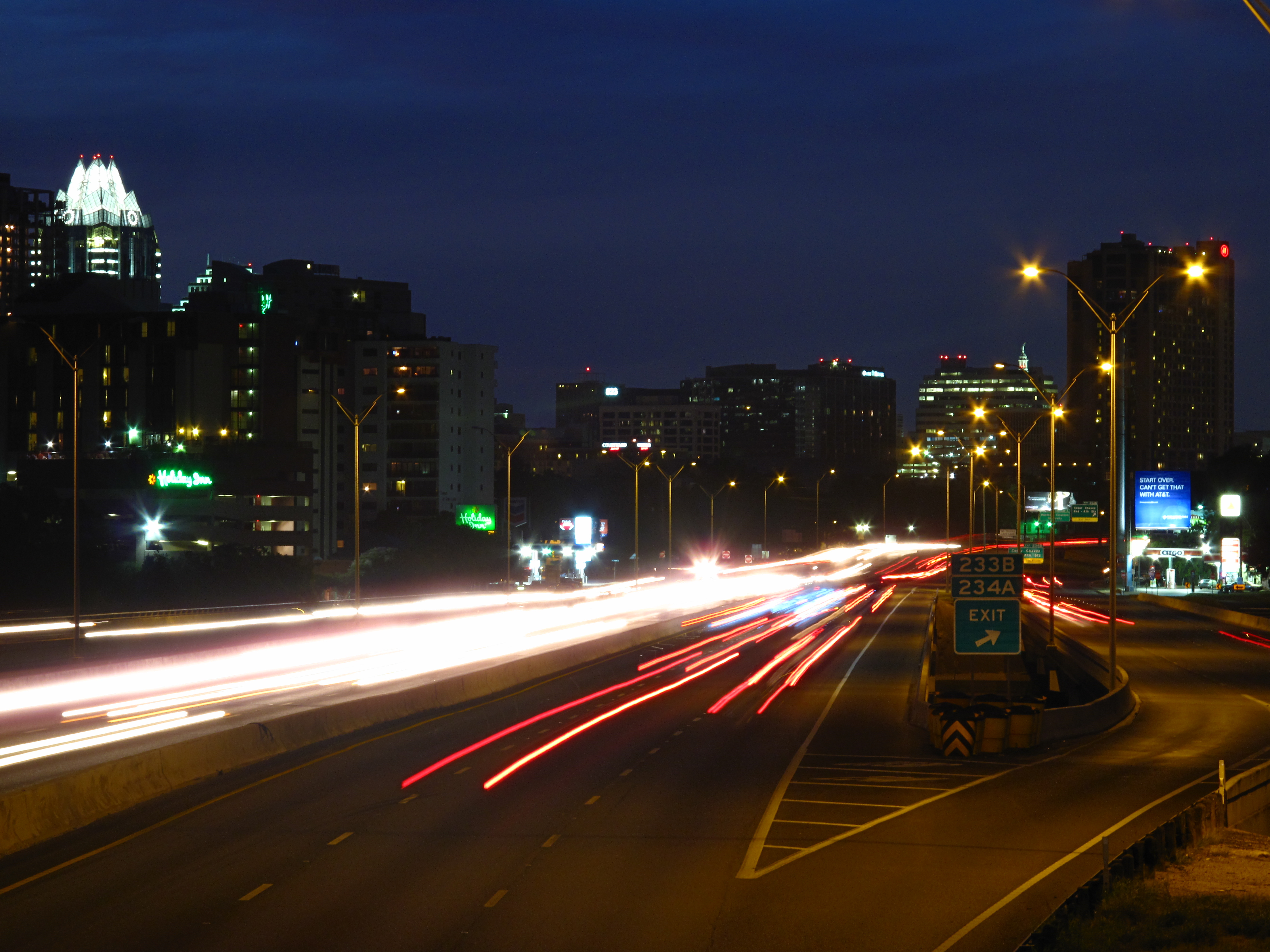 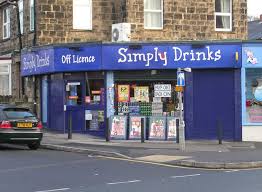 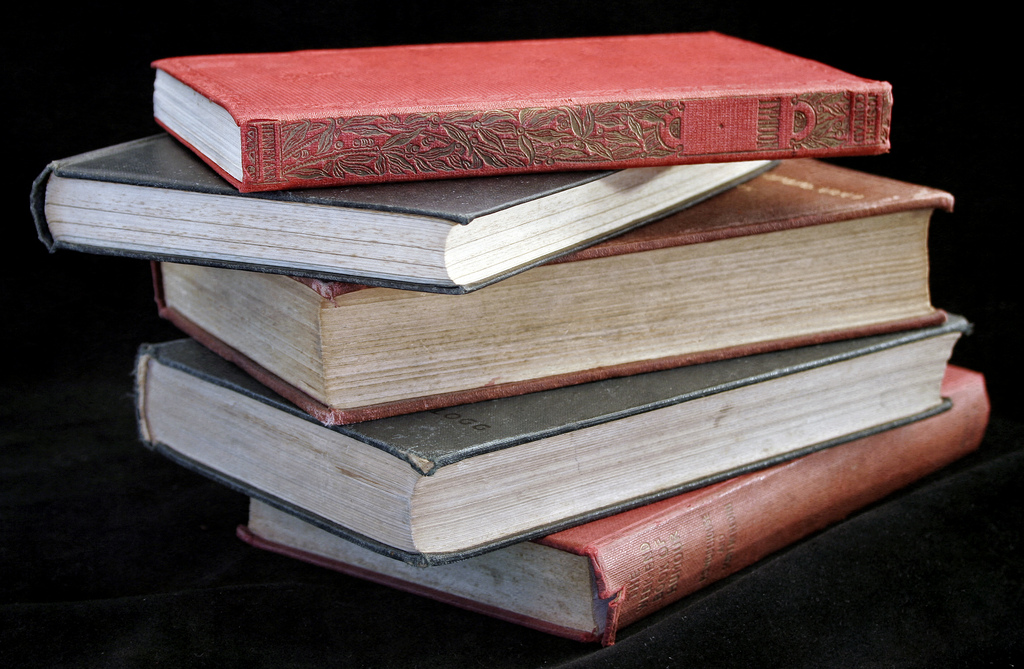 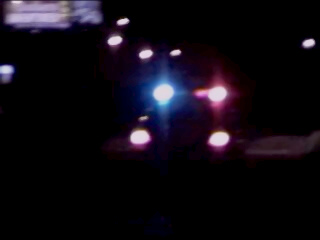 AUSTIN, TX – The lives of an entire family were forever changed on Wednesday, when a man made the decision to drink and drive. Not for the first time, but for the third…that police are aware of. John Canche Alvarado has been convicted of drunk driving twice before. Once in 2008 when he was sentenced to 20 days in jail for his first offense. Again in 2009 which required only the payment of a fine. The third time Alvarado was caught was Wednesday, after he caused an accident that left two children dead. Alvarado is no stranger to the court… Read More

The son of Travis County Sheriff Greg Hamilton was arrested for DWI on Saturday, according to police reports. Anthony Hamilton, 32, was arrested after being found unconscious behind the wheel of a 2014 Cadillac Escalade. Austin police received a call reporting a vehicle stopped in the inside, northbound lane on Lamar Boulevard. The call came in at 4:23 p.m. and also reported that the stopped vehicle was causing traffic to back up. Traffic was stopped from Lady Bird Lake to North Lamar. Arriving on scene, officers located an unconscious driver, later… Read More

No Refusal at SxSW Nets 28 Arrests

AUSTIN, TX – If you live in Austin, and maybe even if you don’t, you are familiar with the wildly popular South by Southwest (SXSW) weekend. This year’s event was as entertaining as events passed, and just as dangerous, though most participants were blissfully unaware. Thanks to Austin PD and their enforcement of a “No Refusal” weekend, 28 drunk drivers were taken off of the road. The enforcement was not without incident. According to reports released by the court, 22-year-old Heather Ortega blew through a barricade just before 2 a.m. on Saturday… Read More

The Loewy Law Firm has obtained a $210,000 settlement in a car crash for an Austin man  Our client was hit head on by a car that crossed the center line and slammed into his car.  Our client sustained serious injuries and was airflighted to Brackenridge Hospital in Austin. We resolved the case within 6 weeks of signing it and obtained all available insurance monies.  We are helping our client with the medical bills and setting up the remaining monies in a structured trust for long term payouts.  We move cases very quickly at the Loewy Law Firm because we… Read More