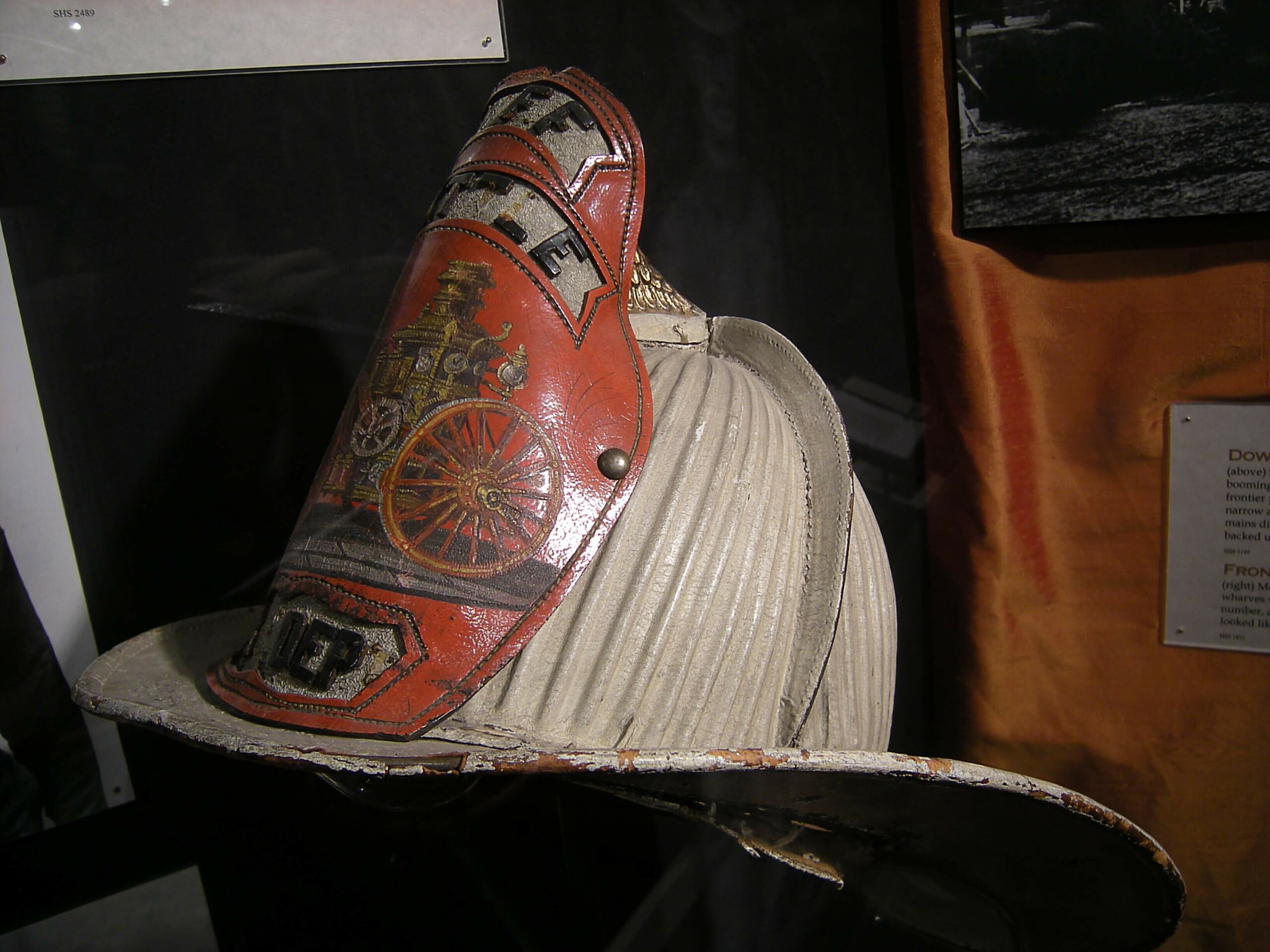 AUSTIN, TX – A fire battalion chief has been temporarily suspended after being involved in a car accident that officials say could have been prevented.

According to reports, Battalion Chief Jeff Pine has been suspended for a period of three days. The cause of the suspension is twofold: A crash on August 15 and the wearing of an altered uniform. Reports detailing the exact nature of the accident were not released, but a disciplinary memo written by the city’s fire chief, Rhoda Mae Kerr mentioned the fact that the city’s vehicle, which Pine had at the time of the crash, did not have its emergency brake in the proper position.

Pine accepted full responsibility for the crash and, according to Austin fire spokeswoman Michelle Tanzola, it is the policy of the department to not provide any comment on disciplinary measures. Those details apparently include the events surrounding the crash.

It is expected that Pine will be back to full supervisory duty after the conclusion of his suspension.

If you or a family member have been hurt in an accident, you may be entitled to compensation. The law dictates the types of monetary compensation that injured and non-injured persons are entitled to. Our expert team of personal injury attorneys are well-versed in accident law and are here to review the details of your accident. Call now and let us provide you with a free case evaluation. We will advise you as to the next steps you should take. Call now so that we can begin building your case.