Over the past few years, research on football head injuries has shown the incredibly damaging effects of multiple concussions on a developing brain.

However, a recent study shows an even more alarming fact—even without concussions, repetitive hits to the head causes changes in the brains of young people.

The Radiological Society of North America presented this research, which learning and memory in young athletes. 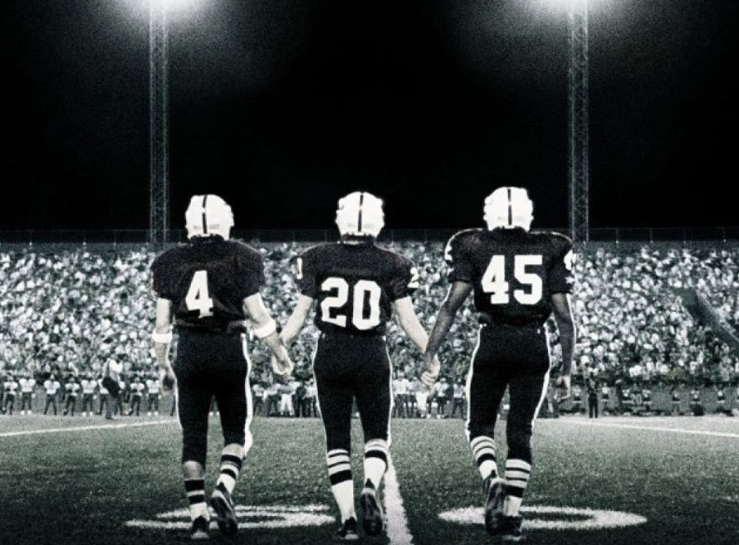 Right now, 2.8. million young people play football in the U.S. I’d venture a guess that a large percentage of them are in Texas. Since most of the research about football brain injuries has been focused on professional athletes, the effect on developing brains is largely unknown.

The study chose players aged 16-18 to have MRI scans before their high-school football season started, and then again after the season. It concluded that after the season, heavy hitters had significant abnormalities on their brain.

It remains unclear whether these abnormalities have long-term effects.

Legally, this issue has come to court in a few instances concerning both professional and youth athletes.

The NFL paid $765 million to 5,000 former players who sustained head injuries that resulted in serious diseases later in life.

Most alarmingly, an Ohio State University defensive lineman—a “heavy hitter”—was found with a gun in a trash bin after allegedly committing suicide. The player had suffered multiple concussions while playing football, and he was going through the after-effects, including depression, when he tragically died.

None of these studies seek to vilify football, rather to attempt to make it safer. It is vitally important to protect young people from brain altering injuries. Resources for preventing football injuries can be found here.

You can read more on the subject here. If you need assistance dealing with a traumatic sports injury, you can call Austin’s premiere personal injury attorney, Adam Loewy.