Is Lane Splitting Legal in Texas?

Can I File a Motorcycle Accident Claim in Texas if I was Lane Splitting? Lane splitting is a controversial issue for Texas motorcyclists. Lane splitting means driving a motorcycle on the line between two cars. Texas law requires that vehicles, including motorcycles, remain in a single lane of traffic and only change lanes when it is safe.  While Texas does not have a law directly prohibiting lane-splitting, some motorcyclists argue it prevents accidents, and others cite the behavior as irresponsible. Some motorcyclists believe that lane splitting is safer because it can prevent rear-end crashes with cars. It is also… Read More

AUSTIN, TX – According to KXAN, I-35 has been closed at US-290 due to a fatal crash involving a car and motorcycle. The accident took place at around noon today. One person died at the crash scene when a car and motorcycle collided. The southbound lanes were closed due to the incident. Further details have not been released at this time. This story will be updated if new details are released. At the Loewy Law Firm, our Austin car accident lawyer understands how challenging it is for you after being involved in… Read More 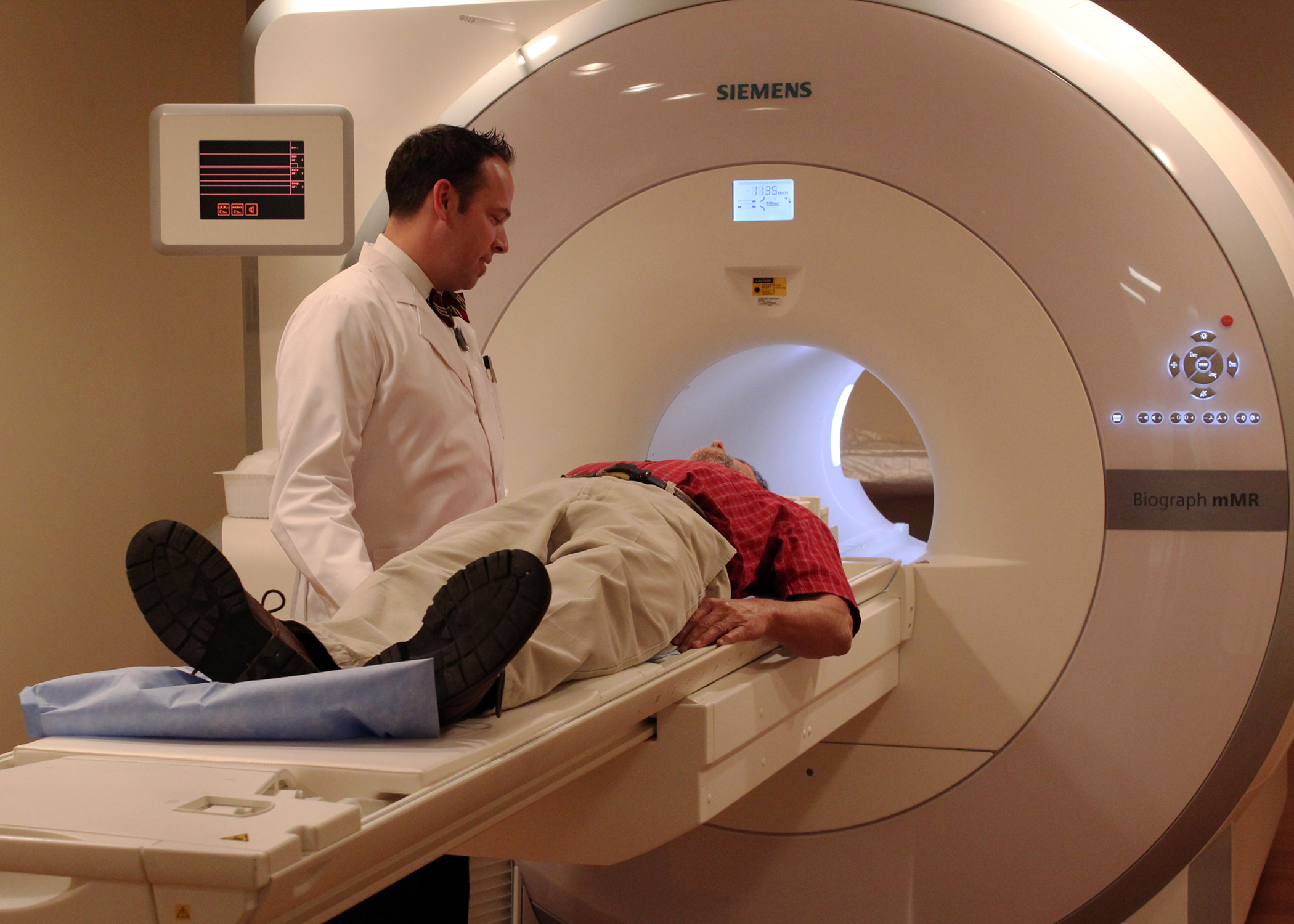