Larry Jackson Trial: What You Need to Know 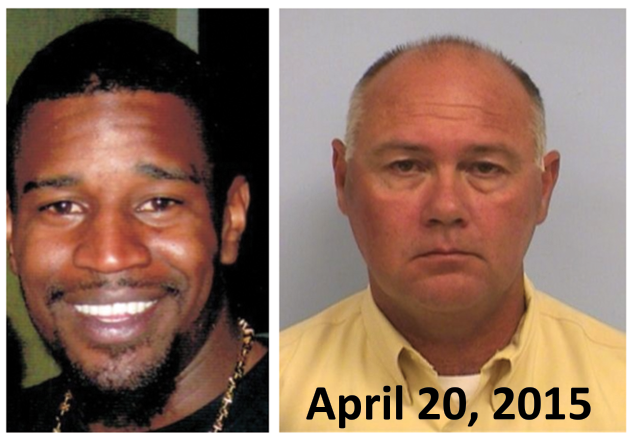 1. A criminal trial date has been set for April 20, 2015. Former APD Detective Charles Kleinert has been indicted on charges of Manslaughter. At his arraignment last Friday, December 5, Kleinert pled Not Guilty to the charges. We don’t believe there will be a plea. The trial date is preferential so, barring a plea deal, the trial will take place as scheduled.

2. This criminal trial is historic because it is the first of twenty-five Travis County police shooting cases that has ended with an indictment. An Austin American-Statesman article contends that “indictments against police officers are rare, convictions are almost unheard of. Numerous officials said that they could not recall a law enforcement officer ever being criminally convicted for an on-duty shooting in Travis County.”

3. How does this compare to other prominent police shooting cases such as those in Ferguson and New York? In both of these instances, the police officer was not indicted and was not made to stand trial. Kleinert will face a trial for his actions. We applaud the grand jury for recognizing the brutal, senseless actions that led to the death of Larry Jackson, Jr.

4. You can learn more about this important issue in the Austin American-Statesman, on Fox News, on KXAN, and in the Austin Chronicle.