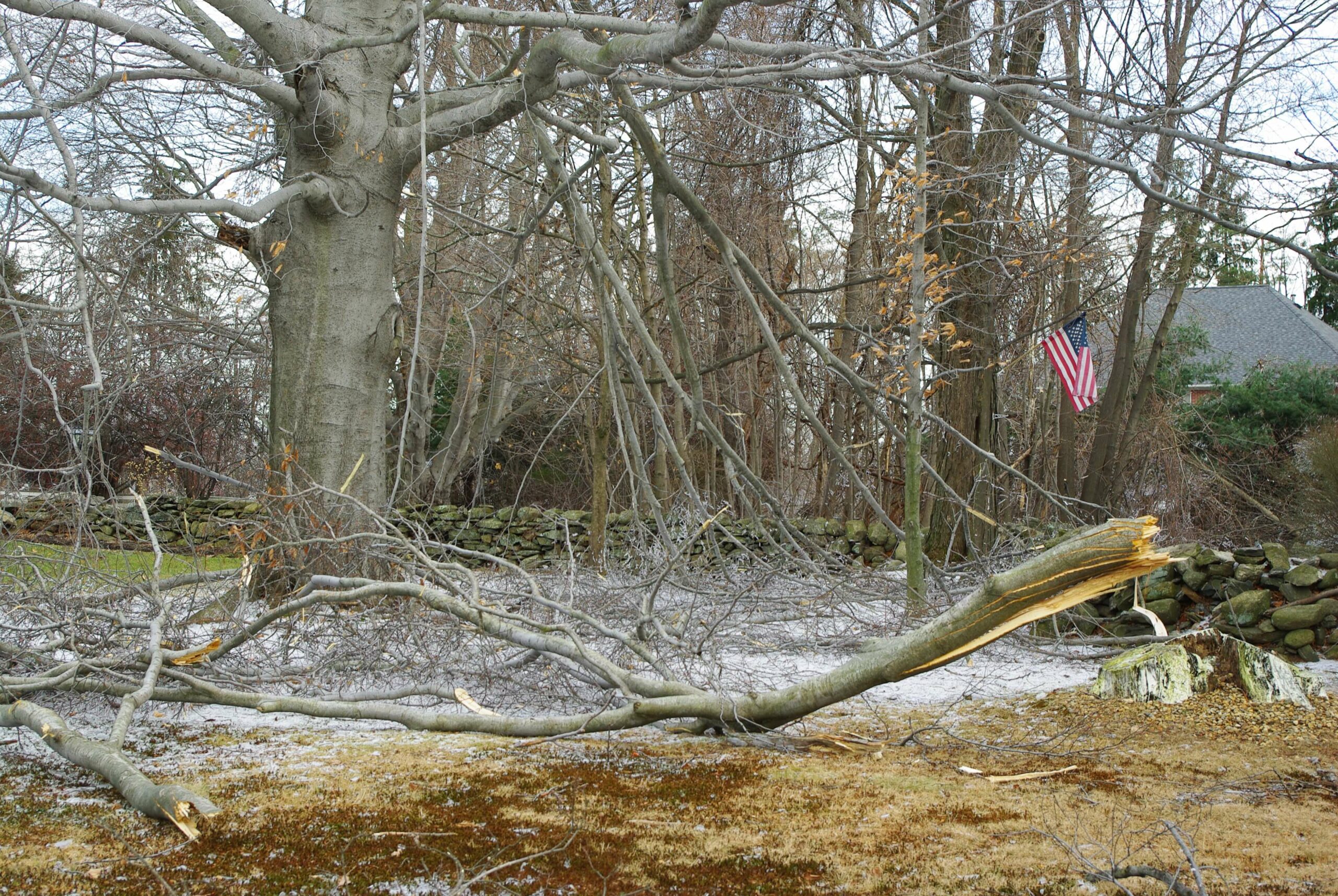 That storm ravaged central Texas for two nights, causing normally calm rivers to rise from their banks and spill onto streets and bridges. One man was caught up in the flooding and swept over a bridge in his vehicle.

Kerry Packer somehow kept his wits about him as he was carried over a bridge in his car. He first dialed 9-1-1 for assistance, and then began to shoot video using his cell phone. Packer only wanted to send something to his wife.

The man floated through flood waters for more than half a mile. He was able to grab onto a tree branch and climb to the top of the tree. Just seconds later he took a picture of his car as it was engulfed by the flood waters. After sending video of the flood to his wife, Packer was interviewed via phone by KVUE. The reporters had no idea that they were speaking to Packer while he was clinging to a tree.

“Twenty years of Boy Scouts, I’ve done a lot of crazy things and I knew, you know, survival skills so I knew once I was on a strong tree I was going to be fine,” Packer said.

People in Austin anticipated it taking several days to clean up the mess the rain and floods left behind as the storm system continued to track towards Louisiana, Mississippi and Alabama.

If you were injured during the storms, you may be entitled to compensation depending on the details of your case. Call our personal injury attorneys today and let us provide you with a free case evaluation. We are here for you as we all begin the process of putting our city back together.