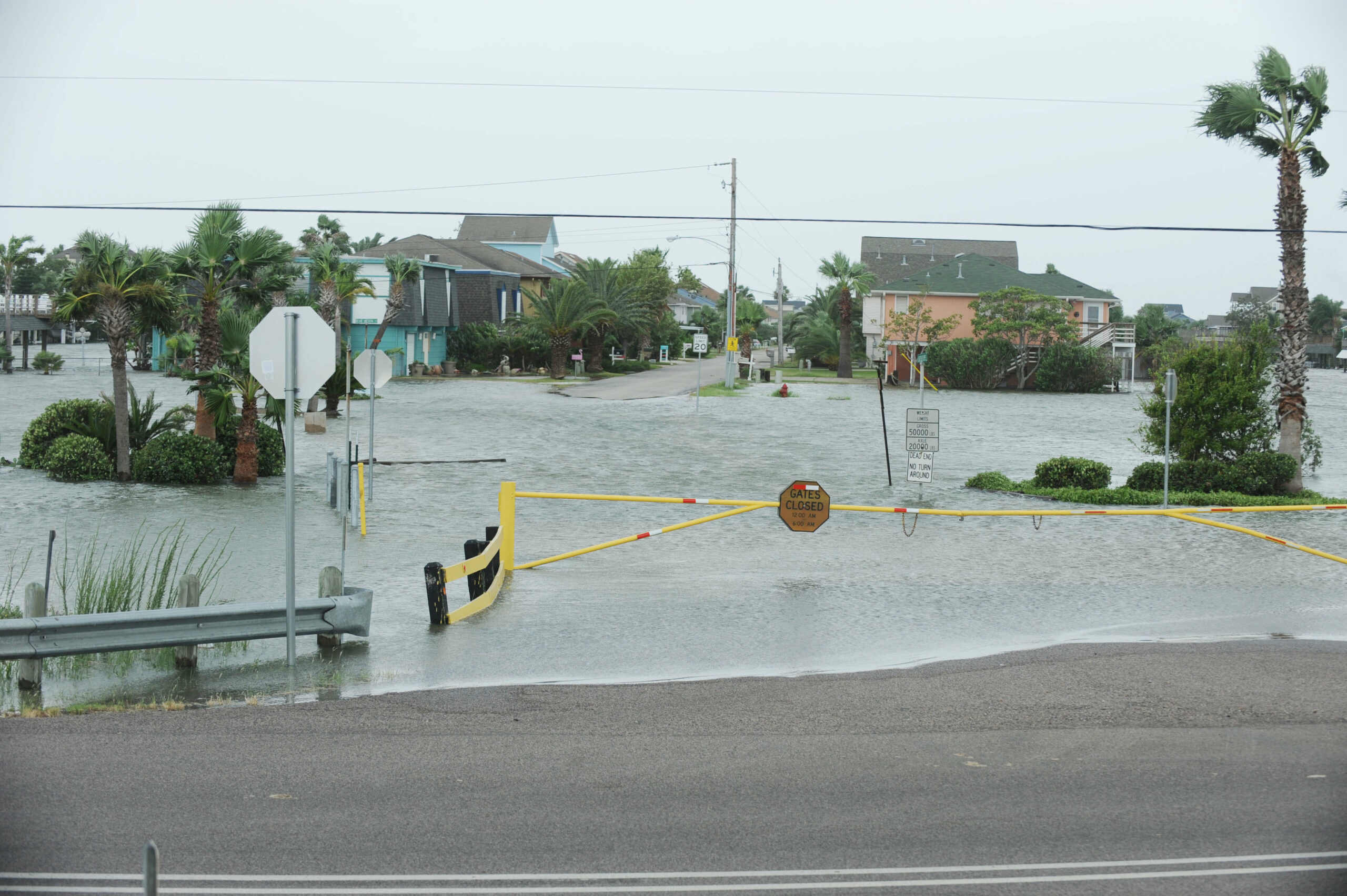 AUSTIN, TX – Hurricane Patricia rolled over Mexico this weekend and the resultant rains in Austin caused heavy flooding in some areas. In one section of Texas, a train was swept off the tracks. In another, a man walking his dog was taken off of his feet and is still missing.

Rainfall records in Austin were reached as of Sunday. Roads were covered and driving conditions were harrowing. Water was released into Lady Bird Lake from Lake Austin as floodgates were activated. Eventually, flood advisories were replaced with warnings, and the waters began to recede.

Fortunately for residents, there were no injuries reported, although rescuers did have to respond to two calls overnight. Heavy flooding remained on the 360 Loop, but those were expected to recede in the beginning of the week.

Officials urge residents to take caution in flood waters. Just 12 inches of rain is enough to take your car off of the road. Contaminated drinking water may become a concern this week, so pay attention to any boil alerts that are issued. If your street is flooded, resist the urge to walk through the water. Debris that is not seen can be swiftly flowing under the water and can cause severe injury.

If you have been injured as a result of the floods or in any accident, you need an experienced personal injury team on your side. Contact our offices today for a free case evaluation. We will review the details of your case and advise you how to move forward. Call now.