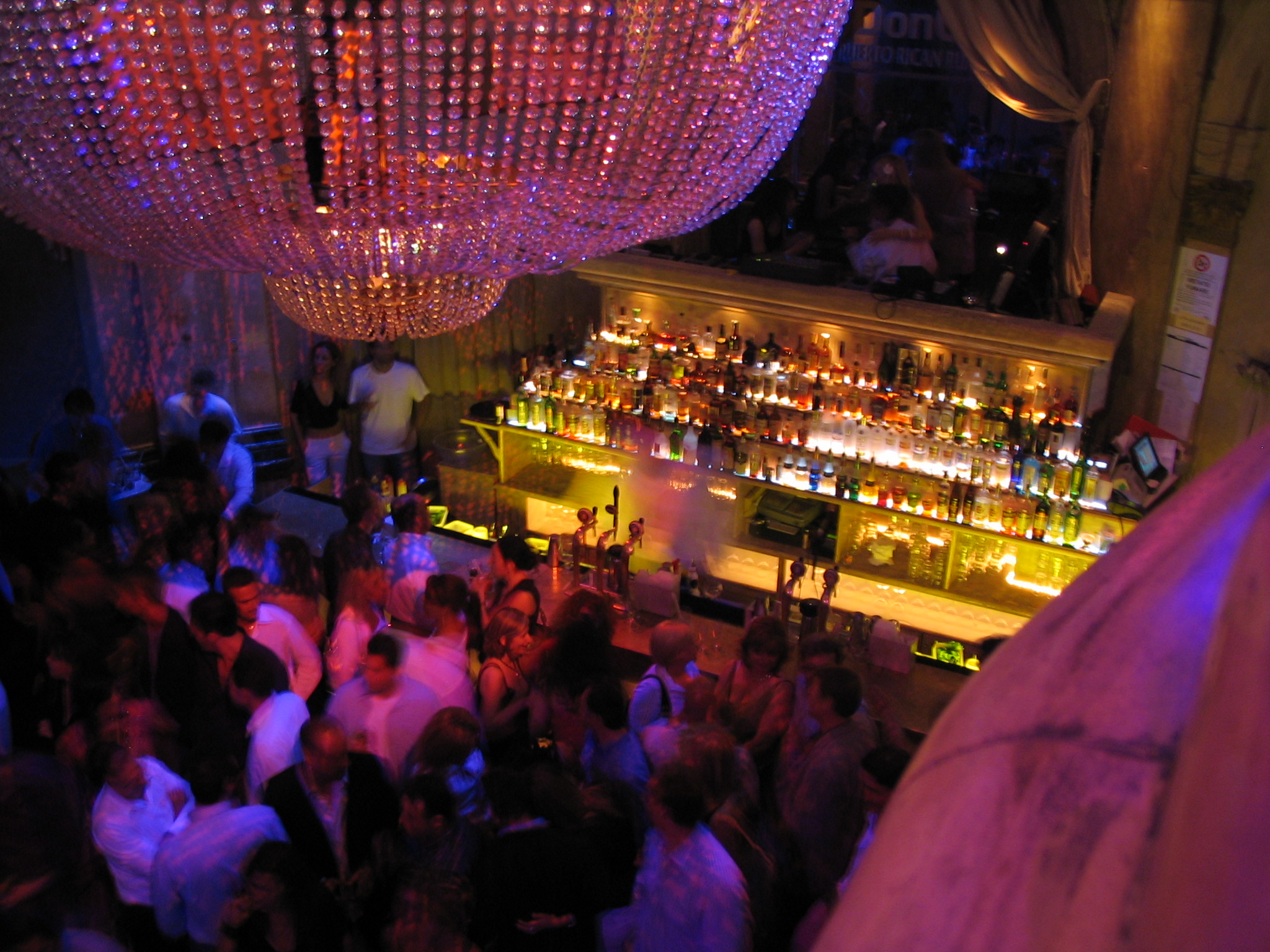 Austin police have taken a new initiative against drunk drivers. The department is now targeting bars in the city that over-serve patrons. As a result of an undercover investigation, police discovered that some bars are serving alcohol to people who should have ultimately been cut off.

Operation Over-Serve began last weekend and, as a result, two bars received citations. Police say that they have seen an increase in people who are not just drunk, but overly intoxicated. Some of these people contribute to disturbances and DWI accidents. The increase led police to look for a way to curb the trend.

Chief Art Acevedo believes that change can take place if excessive drinking is cut down. He has assigned the Downtown Metro Tactical Unit to the task. During the first night of enforcement, APD partnered with the Texas Alcoholic Beverage Commission to lay down the law.

Undercover officers visited six separate bars on 6th Street. Two of those bars were found to be in violation. Blind Pig was cited for “sale to certain person” and “on premise promotion.” Essentially, the bar knowingly served alcohol to someone who was clearly intoxicated.

The task force is looking for compliance, not necessarily to issue citations. They will, however, do whatever it takes to make sure the streets are safe for everyone at night. The department will investigate further to determine whether the bars will be brought up on criminal charges.

The goal of the task force is to help eliminate DWIs and other alcohol-related incidents. It is against the law for a bar to knowingly serve an intoxicated person or to encourage patrons to drink to excess.

If you have been injured in a drunk-driving related crash, we are here for you. Call our offices today and speak with one of our personal injury attorneys. We will fight for you and work to get you the compensation you may deserve. Call now.