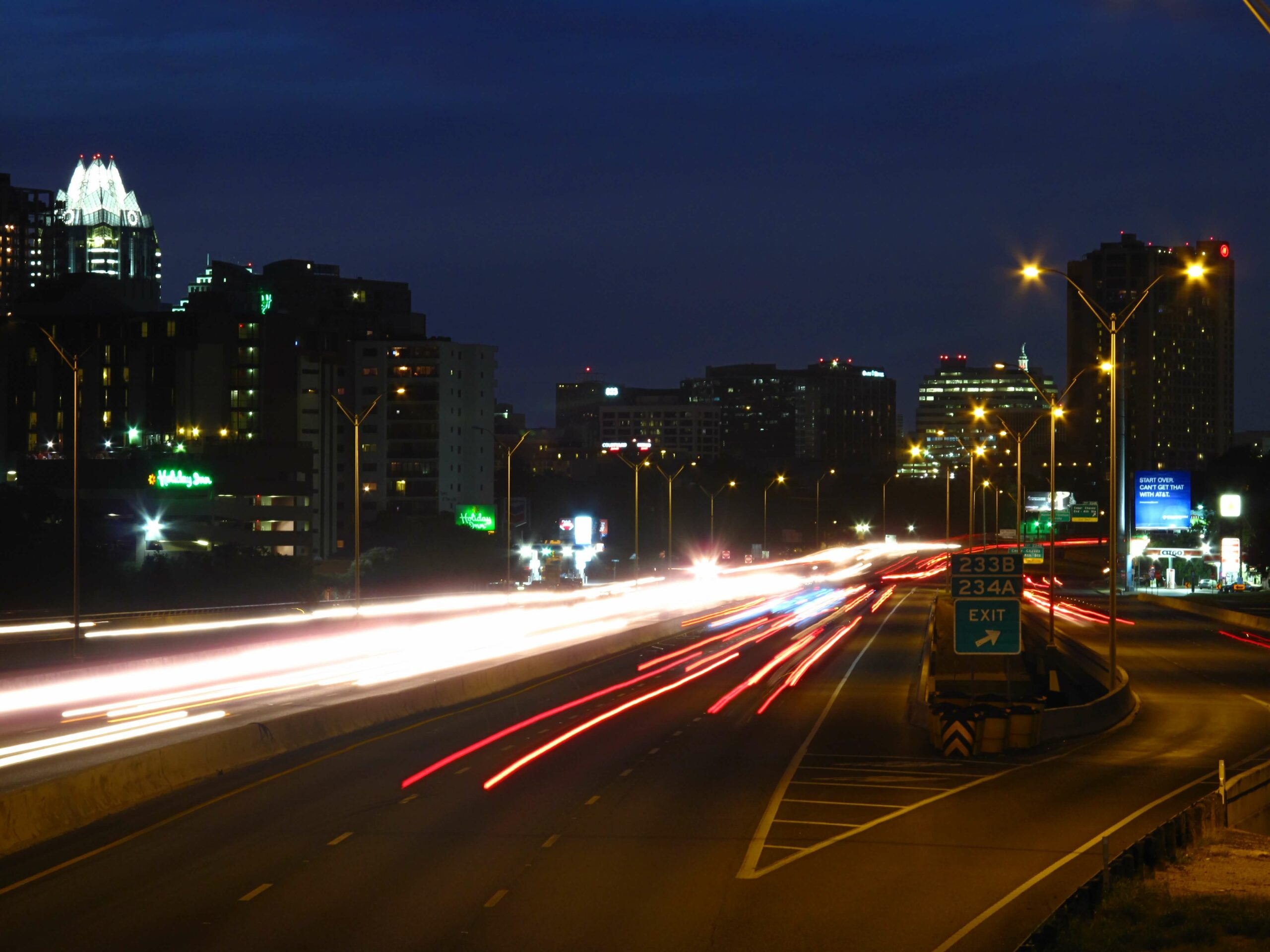 AUSTIN, TX – An Austin man has been charged with DWI after striking and killing a female pedestrian on Riverside Drive.

Trevor M. Taylor, 24, is alleged to have been driving a black Camaro down the street just before 2:30 a.m. when he struck the woman. The female victim was pronounced dead at the scene of the accident. The passenger in the vehicle was taken to University Medical Center with non-life threatening injuries.

Police report that Taylor did stop to provide aid to the woman. Ultimately, it was suspected that Taylor may have been under the influence of alcohol, and he was arrested on scene. The crash remains under investigation as police work to determine if there were other factors that contributed to the accident.

Reporters investigating the story learned that there are no sidewalks on Riverside Drive along the eastbound side of the road. People who live and work in that section of town want to see this changed. According to April Laird, a nearly 10-year resident:

“We dodge traffic going across and then we jump in the median then wait and cross again. It’s a bad situation. I can’t imagine walking on that side because of traffic. It would be right next to the shoulder. It’s not a sidewalk, it’s that narrow.”

Hopdoddy Headquarters employee Erin Fohn adds, “They go 50 miles per hour around the curve where I cross. You have to be able to run across and just hope you don’t trip. Austin police records indicate that there have been 18 crashes in the area since 2012, but that none of these crashes have involved pedestrians until now.

A statement was released by ATX Safer Streets to television station KXAN. It said, in part, “Be aware of your alternative transportation options by utilizing them to go out. If you are already out, be aware of your options to leave your vehicle. The city will waive meter tickets with proof of alternative transportation that was used the night before.”

If you have been involved in a DWI accident and need an attorney, we are here to assist you. Please call us today.