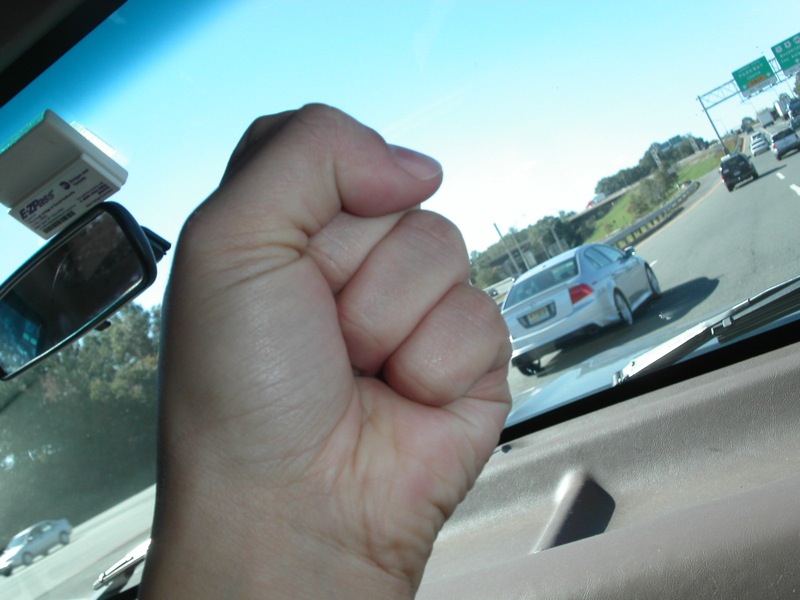 AUSTIN, TX – A man was arrested last week after stabbing a woman after what witnesses say was a road rage incident.

According to reports, Victoria Higdon was driving with two passengers on Valley Hill Circle. A car driven by Carlos Reyna, 41, turned in front of her attempting to get into a driveway. Higdon and Reyna exchanged words over the incident and maybe even threw each other a few hand gestures. After the altercation, Higdon and her passengers continued on to their original destination. In her affidavit, she advised that Reyna followed her and continued to argue.

Higdon was leaving the neighborhood and found Reyna in the middle of the street. Higdon rolled down her window and spoke to Reyna. The man walked up to Higdon’s car, pulled out a knife, and stabbed the victim in the arm, face and shoulder. Reyna was subsequently arrested and charged with aggravated assault with a deadly weapon.

If you find yourself in an altercation with another driver, roll up your window and continue on your way. No minor driving infraction is worth permanent injury or disfigurement. When a driver becomes aggressive or violent towards you, the best thing that you can do for yourself and, ultimately, the other driver, is to call local law enforcement and ask that they respond to the scene.

If you have been injured in a car accident, you may be entitled to compensation under the law. Call our experienced team of personal injury attorneys today for a free initial consultation. We will review the facts of your case and advise you how to proceed. Call now.