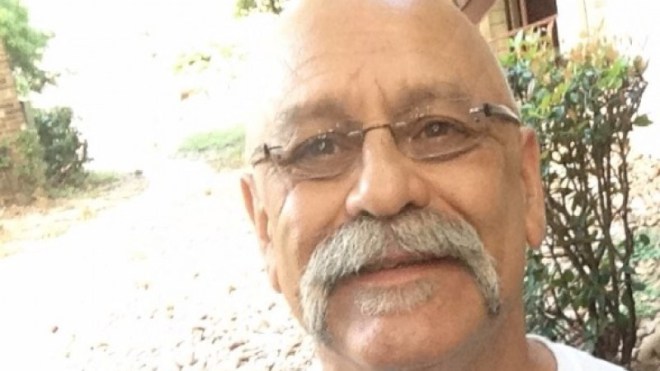 On July 5th, Conrado Contreras was just beginning his early morning routine. A Yellow Cab driver for fifteen years, Conrado had stepped into the Omni Hotel for coffee and a newspaper.

Also there, after a late night, was Michael Holt. Holt was acting erratically, rifle in hand. Conrado approached and tried to persuade Holt to put the rifle down. Holt shot Conrado and killed him.

Now, Conrado’s family wants answers. Our firm has filed a lawsuit on behalf of Clarissa Contreras Lopez, Conrado’s only child.

Our investigation and APD information shows that Holt had been exhibiting a pattern of disturbing behavior. His family ignored these red flags and did not report him to the authorities. Capital Factory “knew or had reason to know” that Holt, who rented a desk there, was storing a rifle in their offices. The Omni Hotel and guards for a private security firm contracted by the hotel saw Holt with a rifle the morning of the shooting but “intentionally did not confront him.”

This tragedy should not have happened. 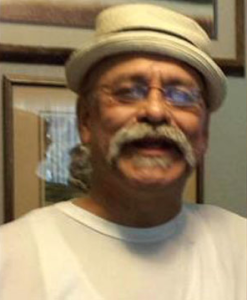 A military veteran, Conrad “lived a life of service” and devoted a large portion of his income to support his mother, sisters, and extended family. He was a loving and caring family man with a great sense of humor. In an interview with Austin American-Statesman reporter Tony Plohetski, Clarissa, his daughter, states, “I feel like someone needs to be responsible, and just to find out what happened.” You can read the Statesman report here.

Our firm is committed to obtaining answers and compensation for Conrado’s family.