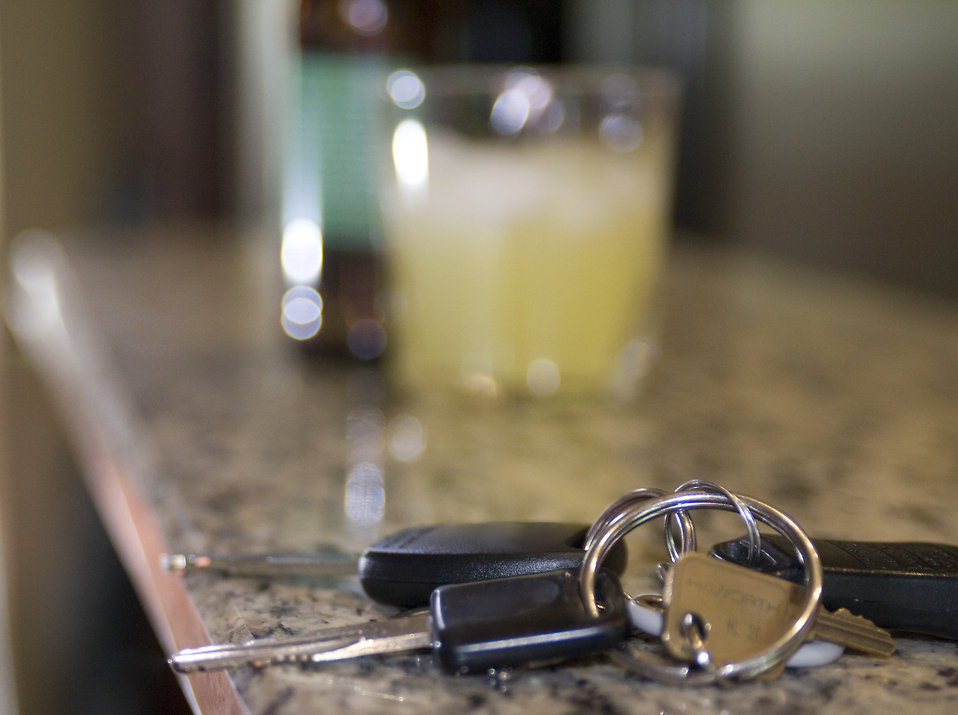 You are a passenger in the vehicle that your parent is driving. Your parent begins to drive erratically, frightening you. You know that that parent has been drinking. What do you do?

That question is one that a 13-year-old child recently had to deal with on the roads of Austin. A little over a week ago, the girl was riding with her mother along the 7800 block of the MoPac service road. The two were traveling southbound just after 2 p.m. on a Saturday.

The teenage girl had the good idea to talk her mother into pulling over to the side of the road. The girl then took the car keys from her mother and proceeded to call 911.

According to police reports, the mother, Lisa Boatman, 47, was arrested and charged with DWI. The woman was given a breathalyzer test approximately 90 minutes after her arrest. She blew a 0.203, more than twice the legal limit.

Records show that Boatman was not housed at the Travis County Jail. It is assumed that she posted bail and was released.

While this child should be commended for her quick thinking, she should never have been put in the position she was placed in. If you choose to drink and drive, which is highly inadvisable, do not put others in a dire situation. Especially when the others are children.

The actions of this teenage girl may very well have saved her life, her mother’s, and countless lives of innocent people who had been sharing the road with the pair. Hopefully, this mother will think again before placing her child in harm’s way.

If you have been injured in a DUI accident, we are here for you. Our personal injury attorneys will fight to get you any compensation that you may be entitled to. Contact our offices today.