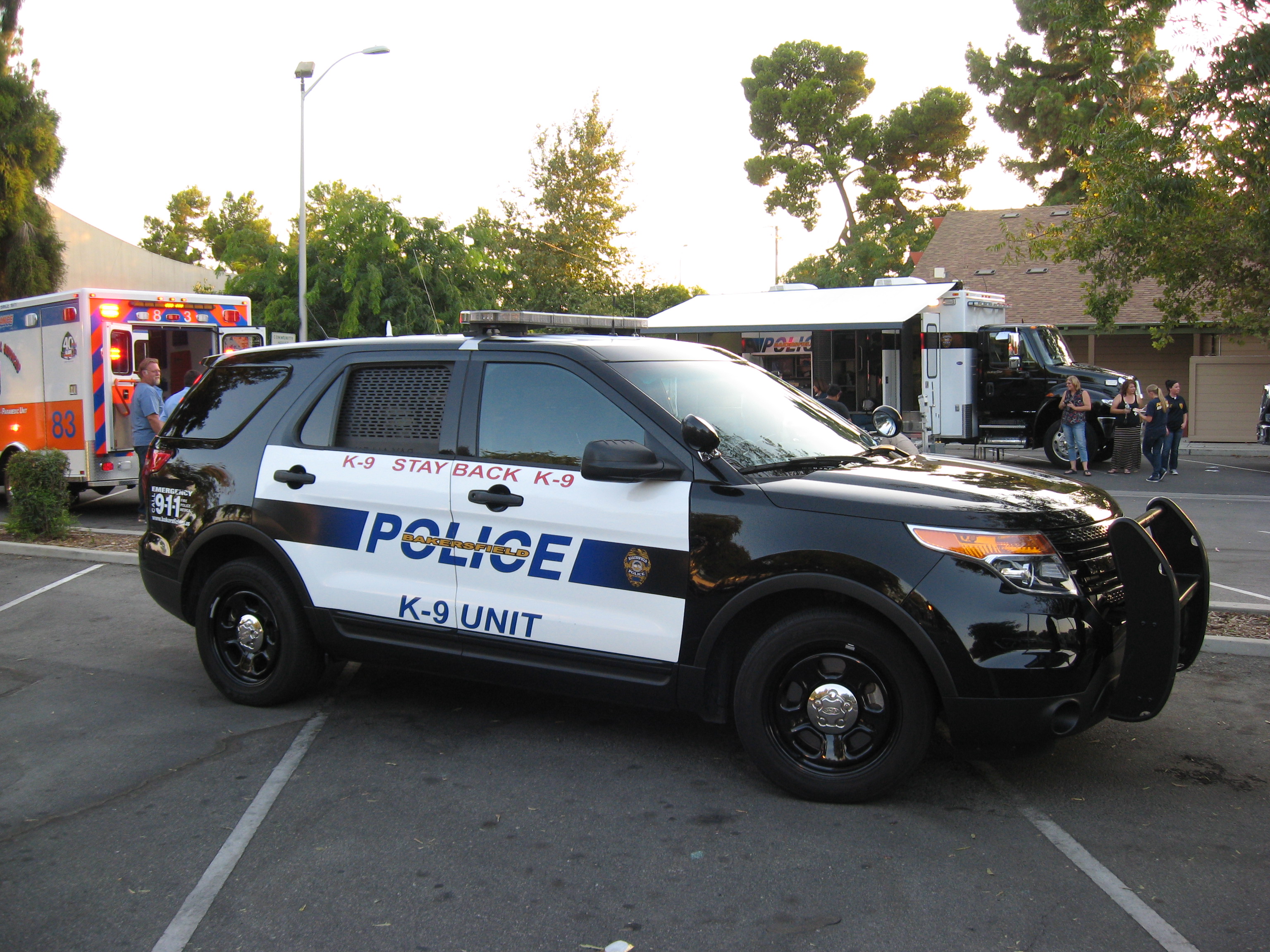 According to footage made available to the media, officer Joshua Kehm restrained young Janissa Valdez before throwing her to the ground. The incident occurred on March 29 of this year, but the video was not posted until the past couple weeks. Officer Kehm was placed on paid leave immediately following the incident, but has been terminated after an internal investigation into the incident.

Superintendent Pedro Martinez said, “We understand that situations can sometimes escalate to the point of requiring a physical response; however, in this situation we believe that the extent of the response was absolutely unwarranted.” Kehm could not be reached for comment, according to local news sources.

There are currently close to 31,000 police officers based at public schools across the country. The majority of these officers do their jobs properly and keep children safe from one another and outsiders as they spend their day in school. It is the few officers who act out of the scope of their duties that make headlines.

If your child has been involved in a similar incident or has sustained a personal injury in Austin, reach out to our office today. A member of our team will review the details of your case at no cost to you and advise you of your options. Call today for assistance.