News: I-35 reopens after 18-wheeler hits a pedestrian

AUSTIN, TX – According to KXAN, I-35 has reopened after an 18-wheeler hit a pedestrian early this morning near Airport Boulevard. The crash took place at around 3:30 a.m. Police say that that a pedestrian was trying to cross the highway when the vehicle struck them. The victim was pronounced dead at the scene of the crash. The northbound lanes between Airport Boulevard and 51st Street closed due to the crash. This story will be updated if new details are released. If you’ve been hurt in a car accident, then the Loewy Law Firm… Read More

News: 1 trapped due to rollover crash on SH-130

AUSTIN, TX – According to tweets from the Austin Travis County EMS, one person has been trapped due to rollover crash on SH-130. FINAL Vehicle Rescue 11900blk N Sh 130 Nb: The patient has been extricated from their vehicle. #ATCEMSMedics have evaluated the patient, who has minor injuries. Transport needs still being determined, no further updates planned unless conditions change. No other info available.— ATCEMS (@ATCEMS) May 11, 2021 This crash took place this morning at around 2:46 a.m. and involved a rolled over box truck. One patient was trapped in the vehicle… Read More 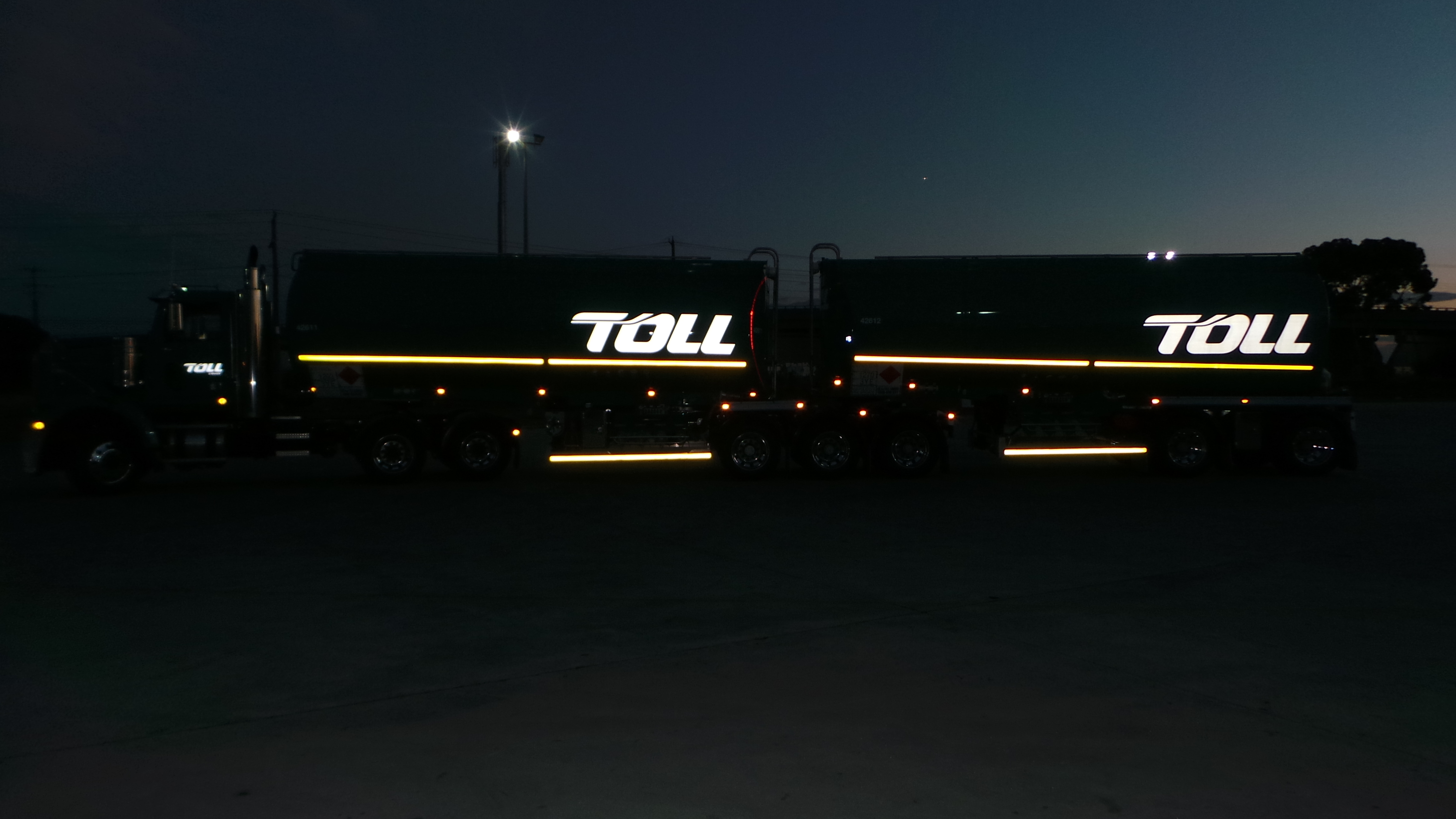 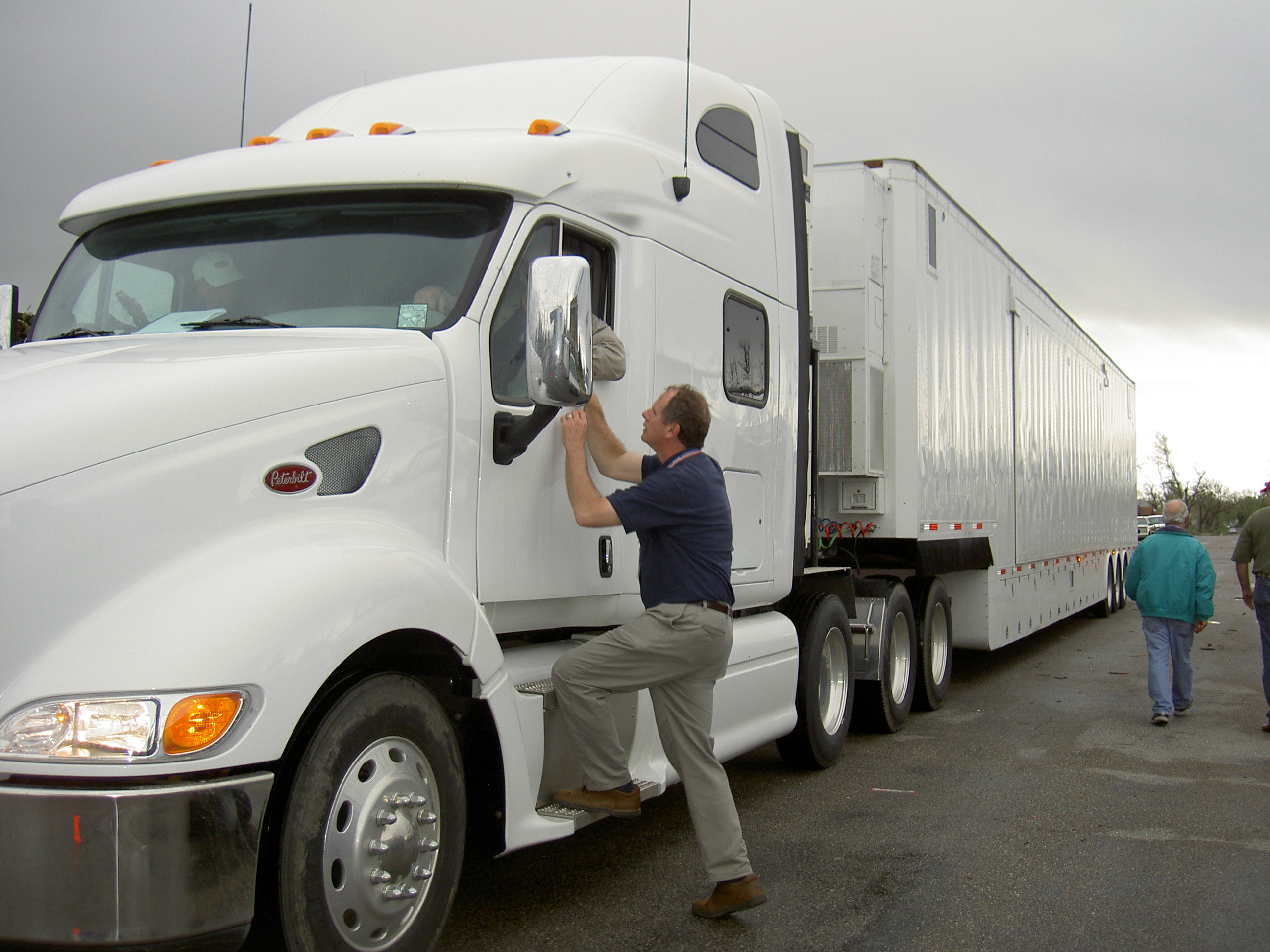 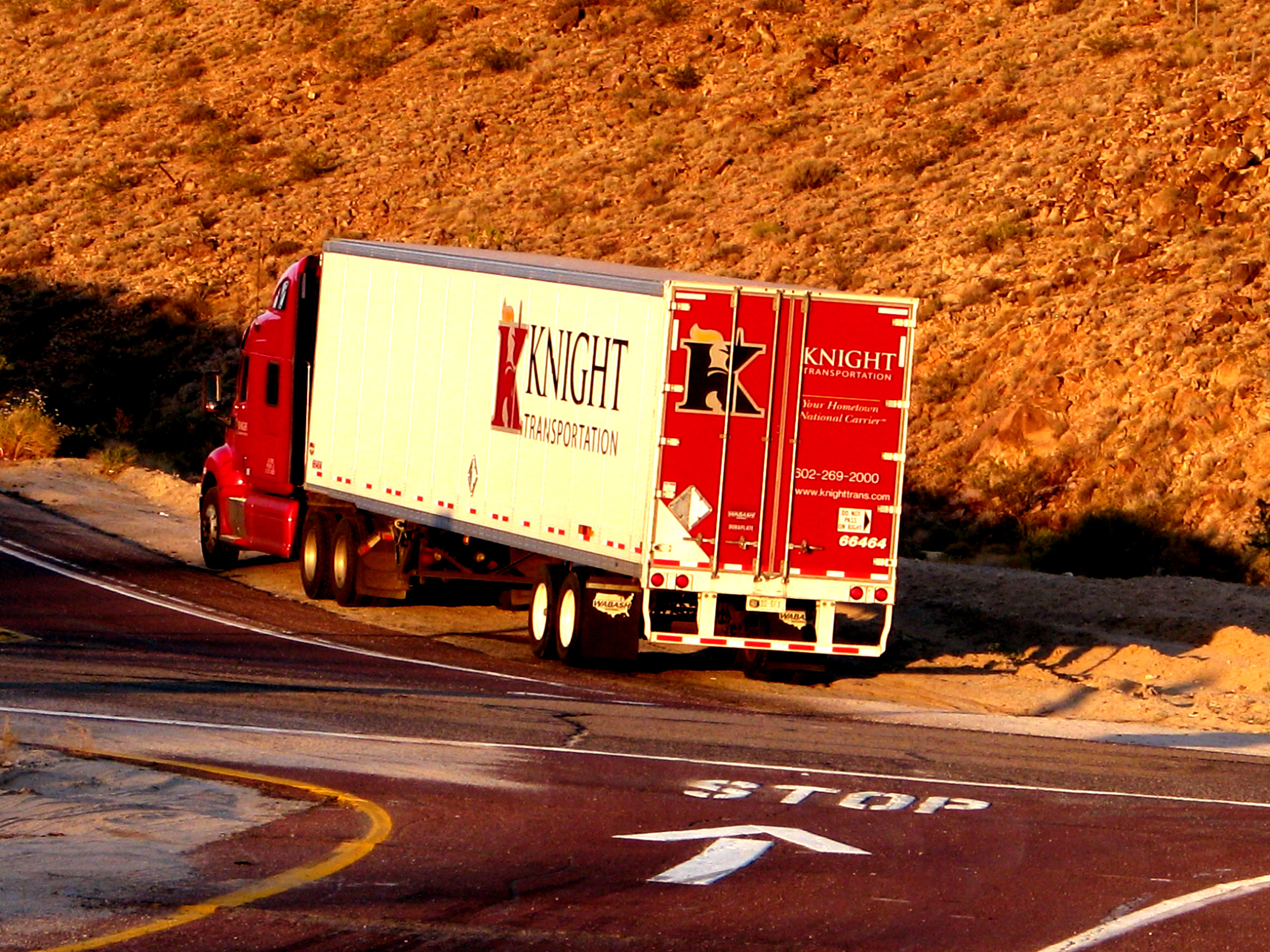