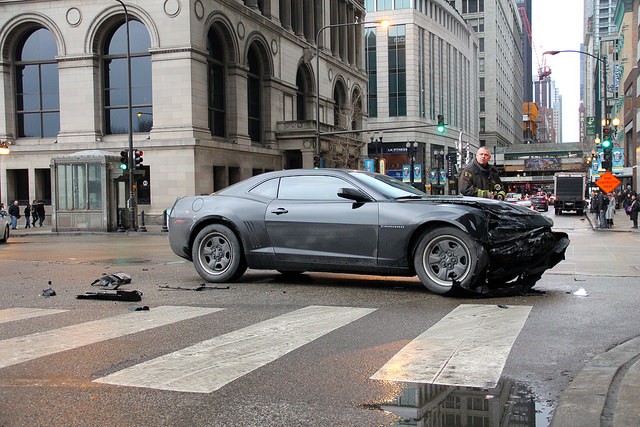 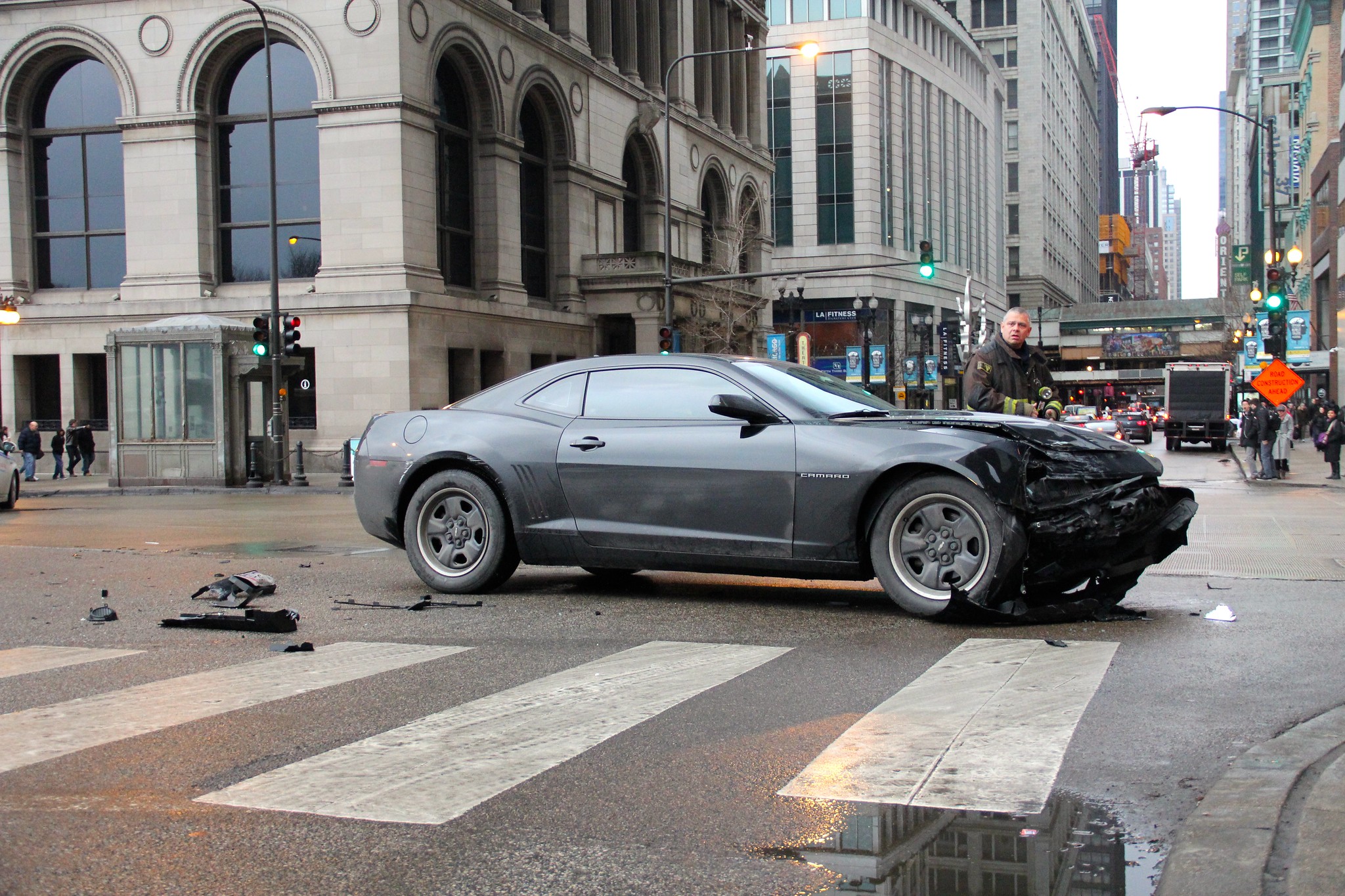 Recent graduates of Herndon High School in Virginia, the teens were driving through Hunt County, Texas on their way to Austin. The teenagers have been identified as Holly Novak, 18; Dale Neibaur, 19; and Kyle Mathers, 19.

According to police reports, a vehicle was traveling in the wrong direction on the interstate. The vehicle collided head on with the SUV driven by the teenagers. Both vehicles burst into flames on the scene after an 18-wheeler that was unable to stop in time collided with both vehicles.

The wrong-way driver, Kenneth Frazier, 78, of Royce City, was also killed in the crash.

Two other teenagers in the SUV were taken to a Dallas hospital for treatment. Those teens have been identified as Hannah Galbaith, 18, and Kevin DiCicco, 19, according to WTVR reports.

The three teenagers who were killed graduated from Herndon High School in 2014. Each were members of the school’s band. Neibaur was the trombone section leader, Novak was a drum major, and Mathers was the pep band manager.

The teenagers were enroute to a video-gaming convention in Austin. The current status of the surviving teens is unknown. The driver of the tractor trailer was not injured in the accident.

If you have been involved in an automobile accident, you may be entitled to compensation under current Texas law. Our experienced personal injury attorneys are here to assist you now. Call our offices for a free initial consultation and let us review the details of your case. We will advise you of your options and help you make the decisions that will assist you in getting your life back. Call us today.