Adam Loewy is actively involved in the Jewish community in Austin. The Jewish Federation recently awarded Adam with the Joe Krassner Campaign Leadership Award for his work on the Annual Campaign. In 2016, Adam chaired the organization’s main fundraising dinner and helped set records in both number of donors and amount raised.

In 2016, Adam Loewy and his wife Phil did a match grant whereby they would match any donation to the Central Texas Food Bank up to $25,000 on a 3:1 basis. The match raised over $63,000 in one week. This enabled the Food Bank to provide 181,000 lbs of food to children and families in Central Texas this summer, a time when families are struggling to overcome gaps in breakfast, lunch, and childcare provided by schools during the rest of the year. 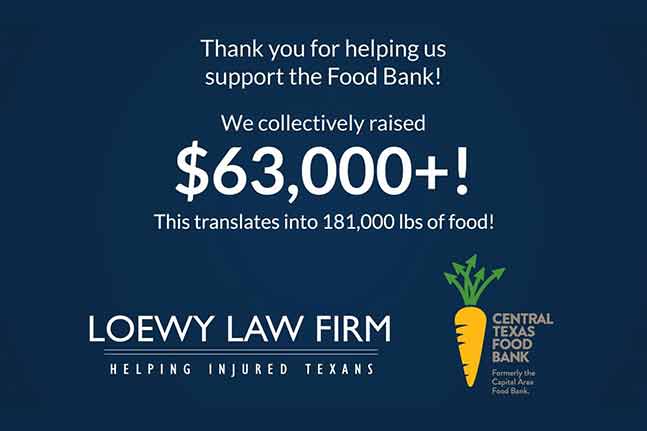 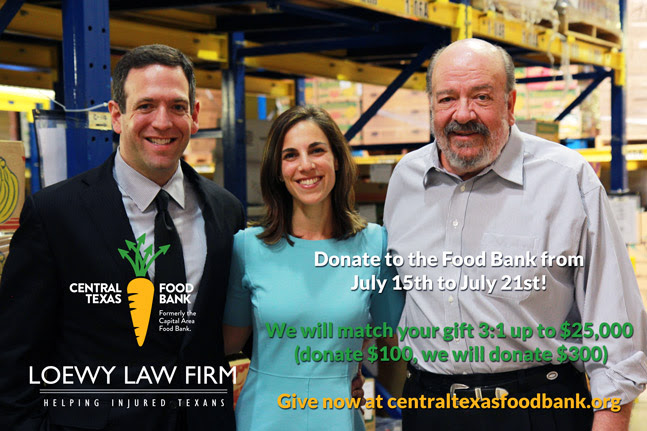 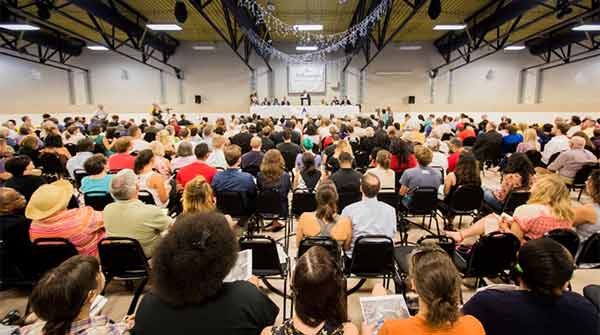 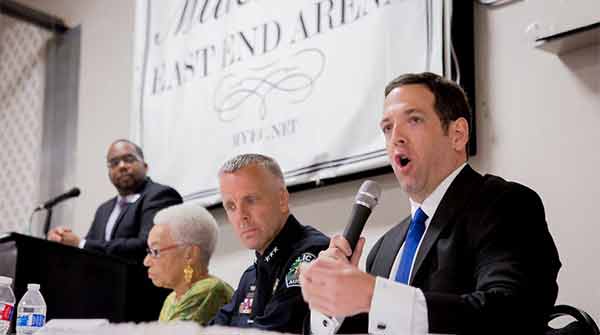