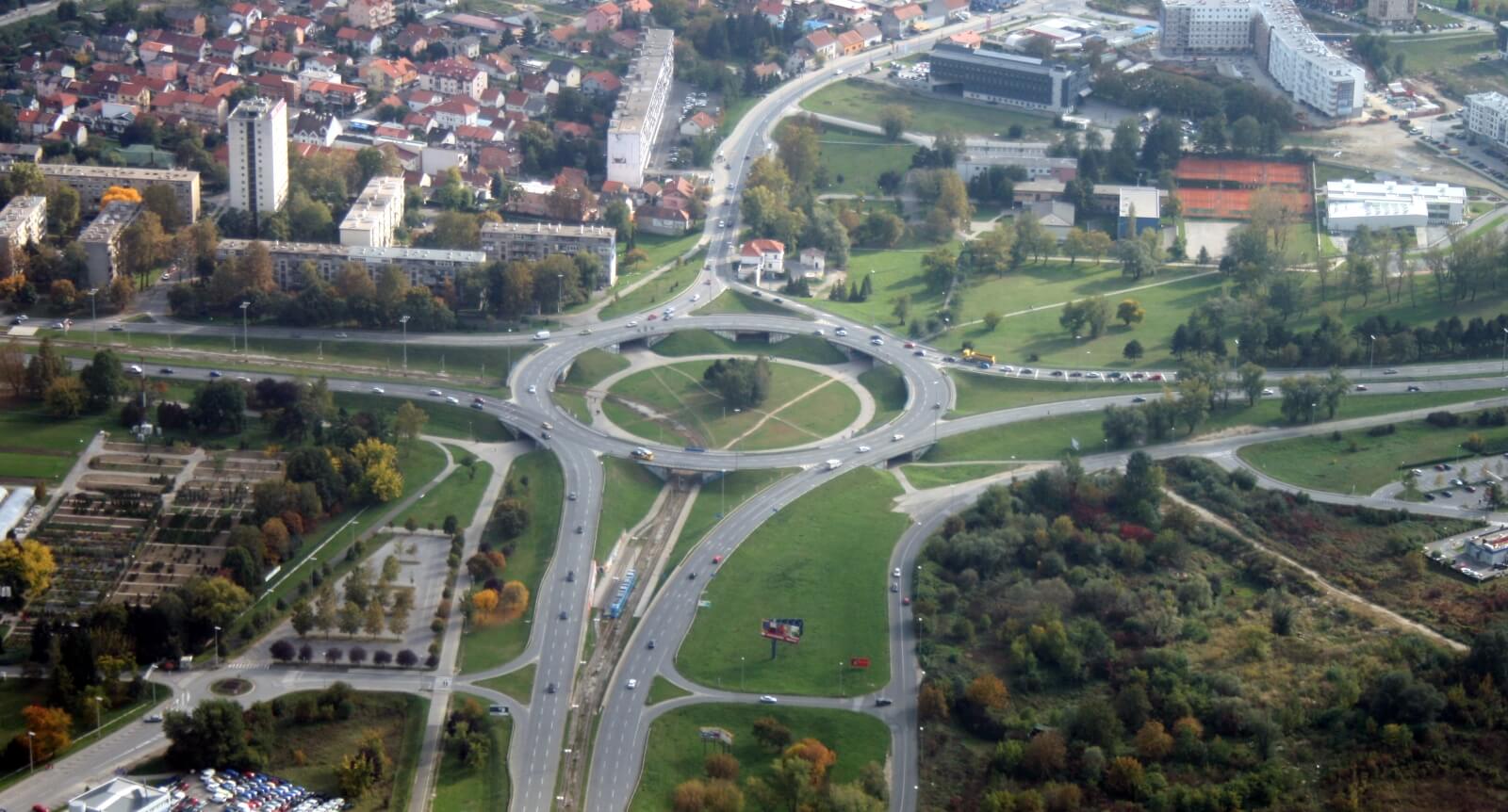 AUSTIN, TX – There are five intersections in Austin that are considered to be dangerous for drivers. Thanks to an approved budget of $3,825,000, those intersections will be getting facelifts. Just Thursday, one of the intersections, Manchaca Road, and Slaughter Lane, received the first of the upgrades. Drive near or through the intersection and you will see plastic yellow posts and yellow striping. Both are designed to prevent drivers from moving across four separate lanes of traffic in order to travel northbound. This habit of drivers was causing major headaches at the intersection. Those already traveling northbound… Read More 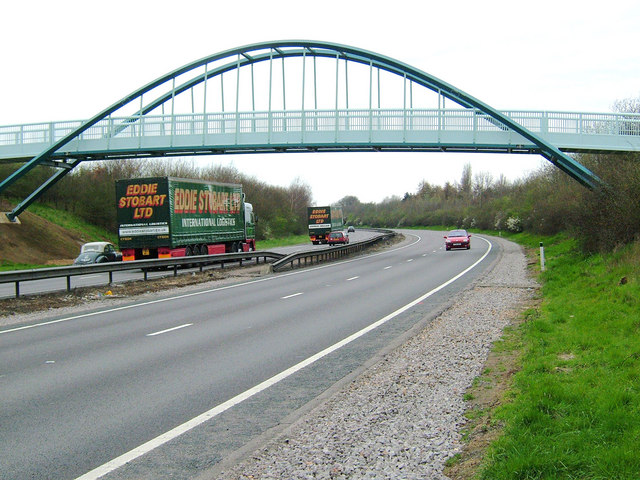 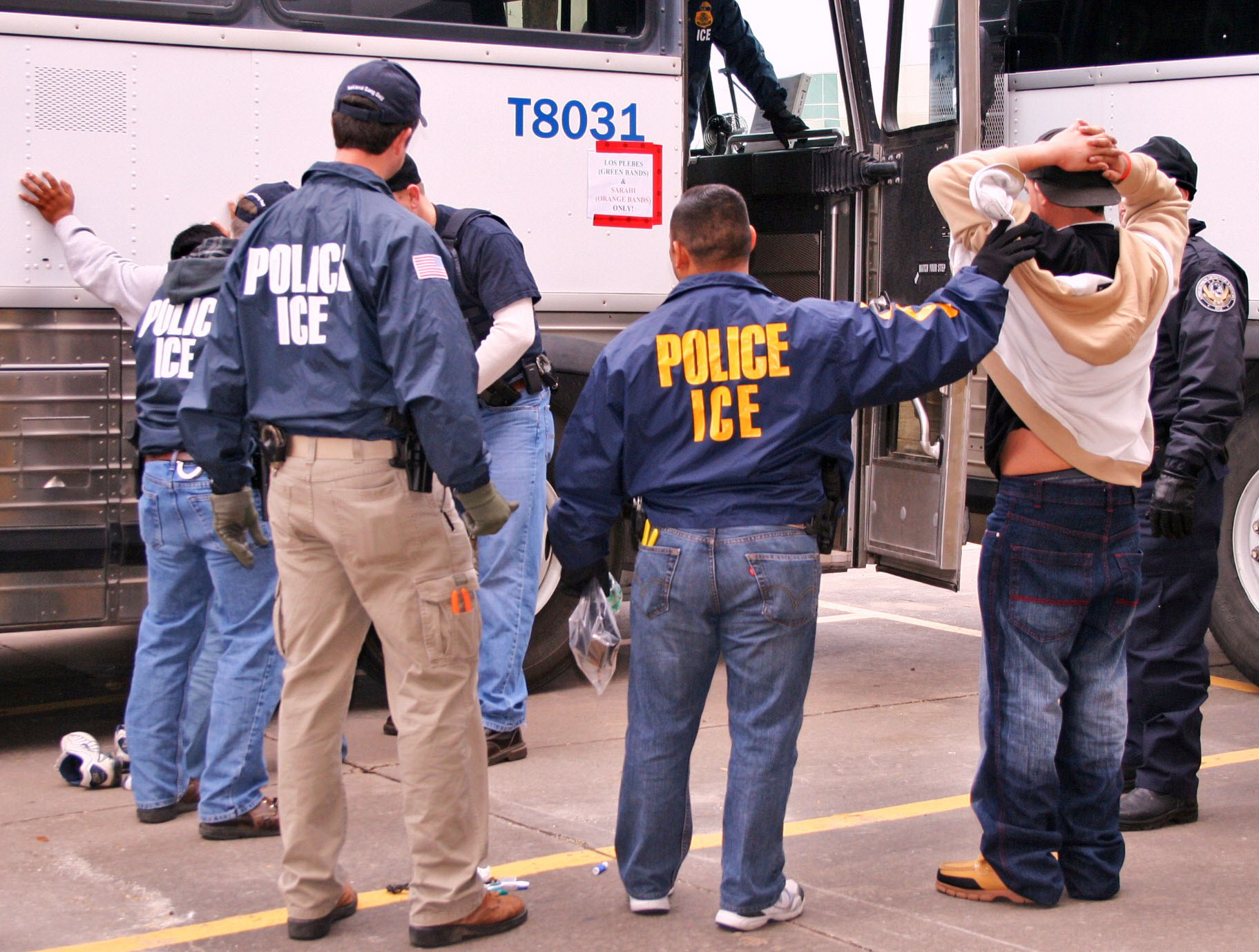 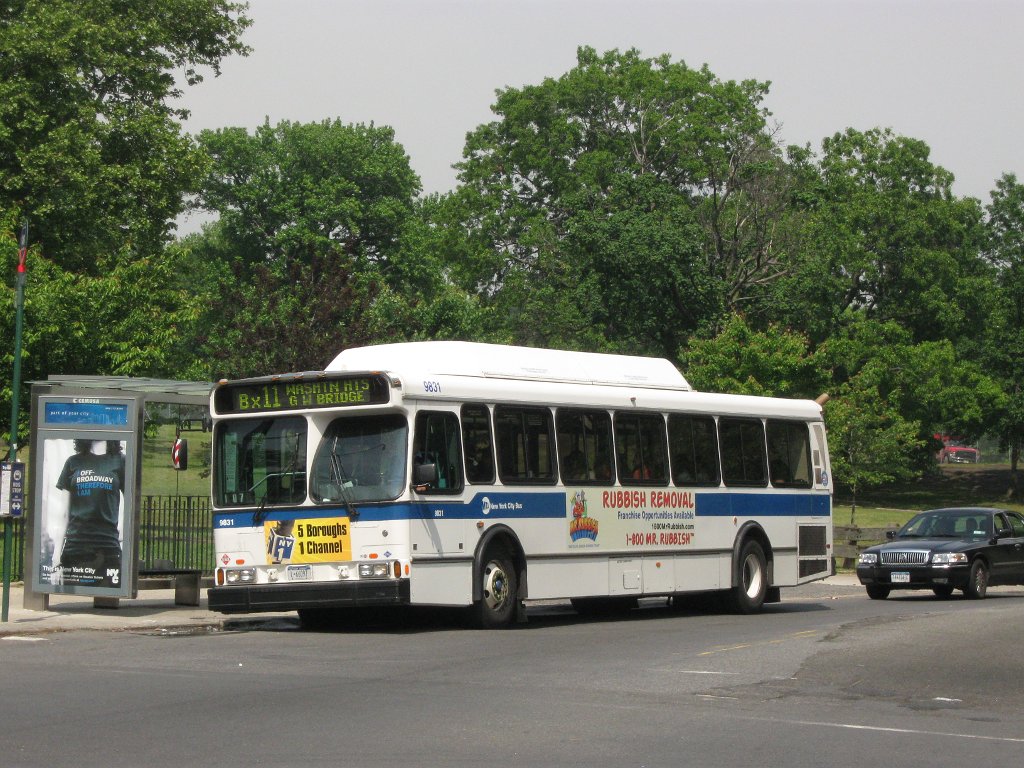 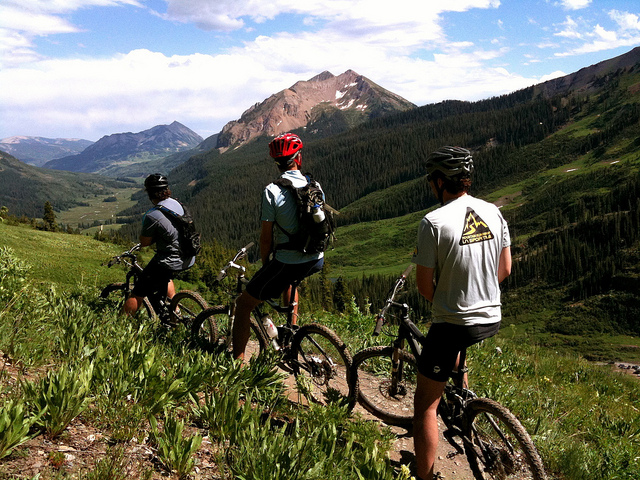 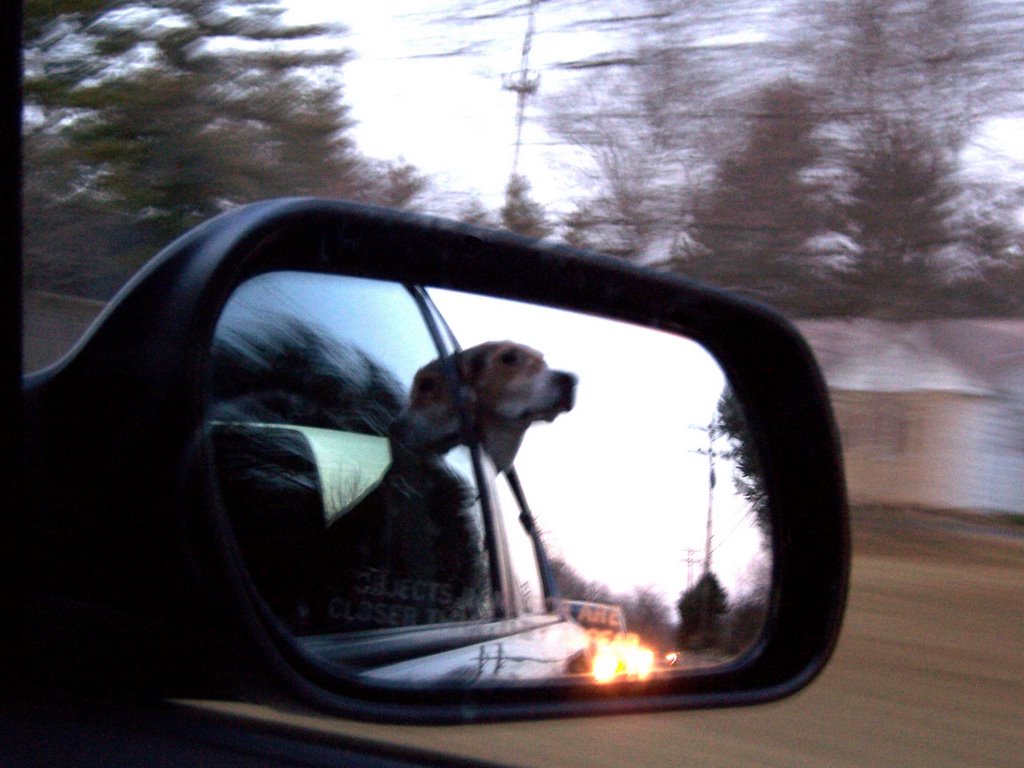 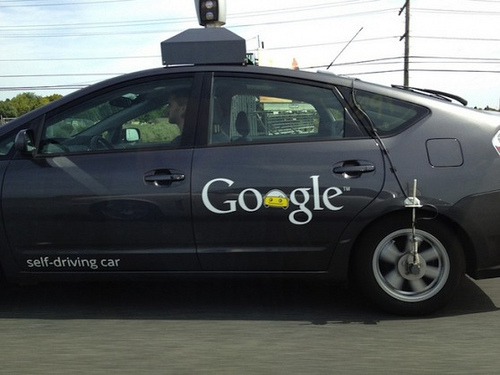 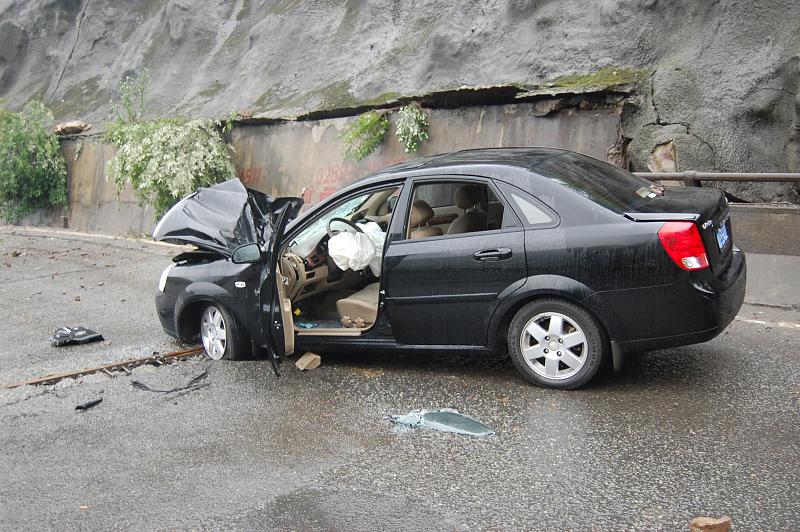 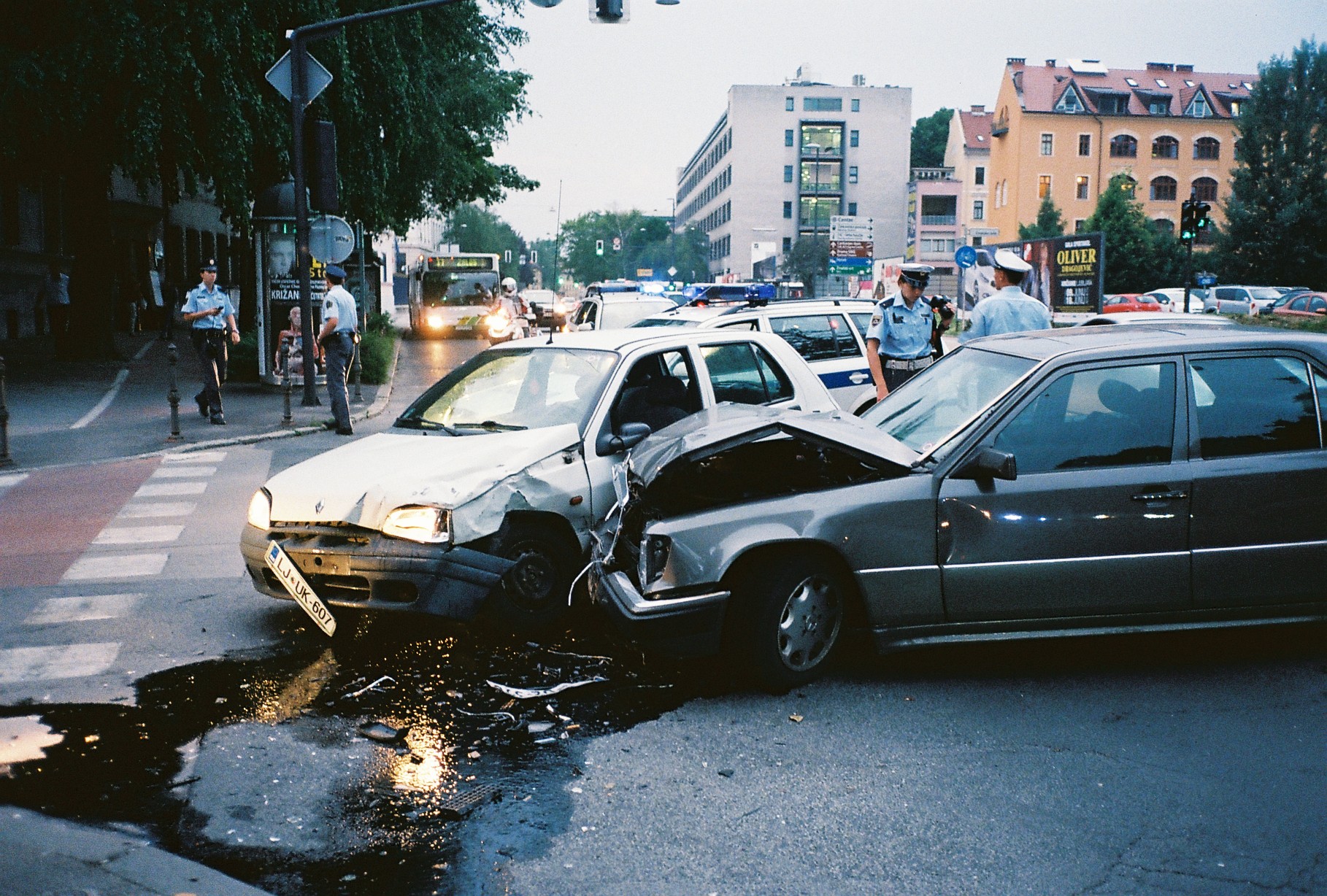