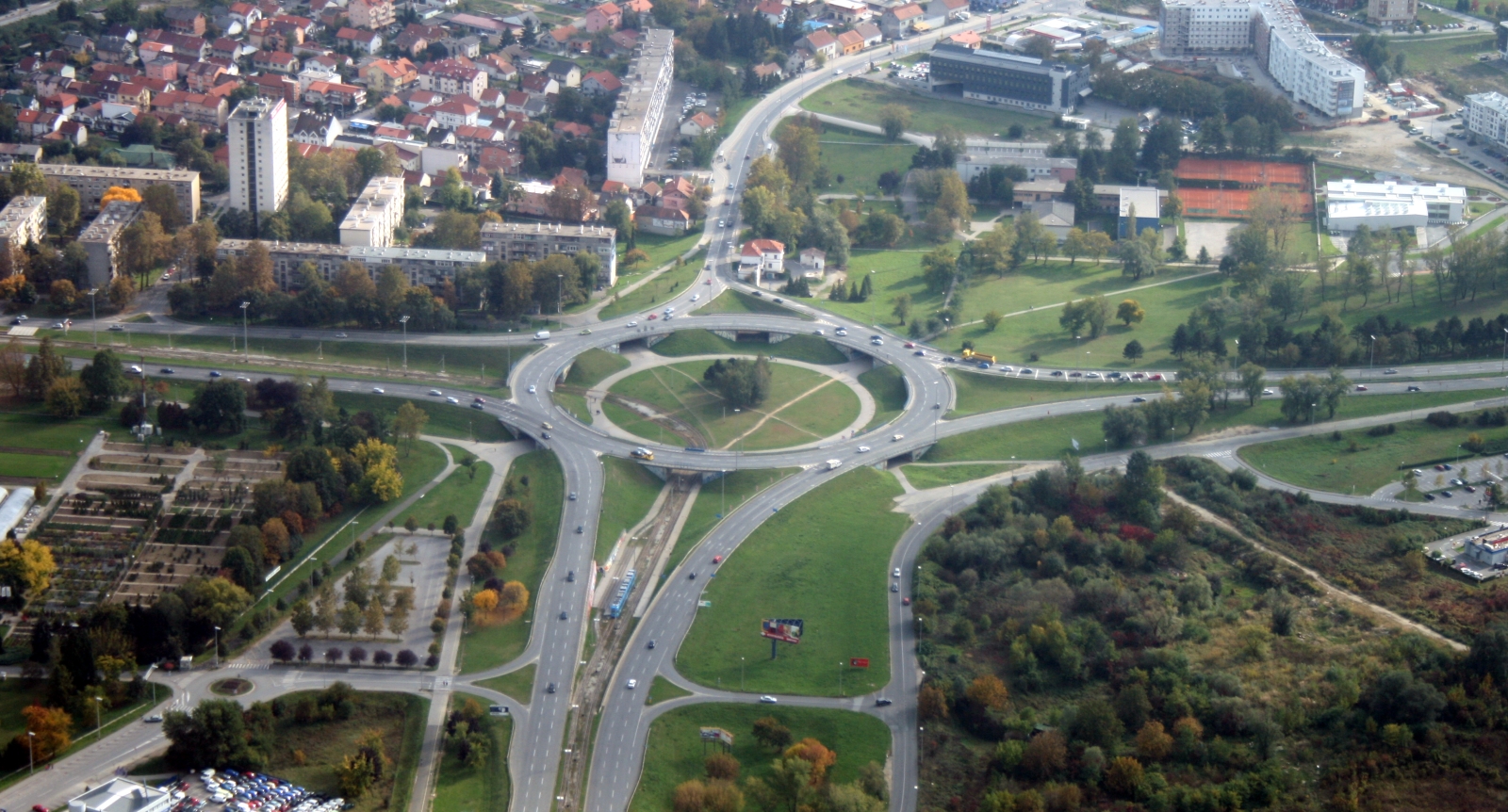 AUSTIN, TX – There are five intersections in Austin that are considered to be dangerous for drivers. Thanks to an approved budget of $3,825,000, those intersections will be getting facelifts. Just Thursday, one of the intersections, Manchaca Road, and Slaughter Lane, received the first of the upgrades.

Drive near or through the intersection and you will see plastic yellow posts and yellow striping. Both are designed to prevent drivers from moving across four separate lanes of traffic in order to travel northbound. This habit of drivers was causing major headaches at the intersection. Those already traveling northbound will be unable to cut across three lanes.

According to safety reports, the majority of accidents at or near the intersection occur when drivers are entering driveways to the north and south. Because there are no raised medians, drivers often cut across multiple lanes of traffic, putting everyone in danger. The posts and striping are temporary until permanent safety upgrades can be installed.

More permanent upgrades may include a raised median and dual left-turn lanes. Temporary upgrades were installed while permanent improvements are being discussed, designed and constructed.

Council member Ann Kitchen said, “The tragedy of traffic fatalities and injuries on our streets is unacceptable and must be addressed as fast as possible. Just one day into the new budget we have already made changes and improved safety at Slaughter Lane and Manchaca Road. The City of Austin cares and we are working to quickly make our roads safer.”

If you or a family member have been injured in a car accident, please call our offices as soon as possible. Our caring personal injury attorneys will review your case for free and advise you how to move forward. When applicable, we will fight for your rights in court, helping to get you the compensation that you may be entitled to by law.