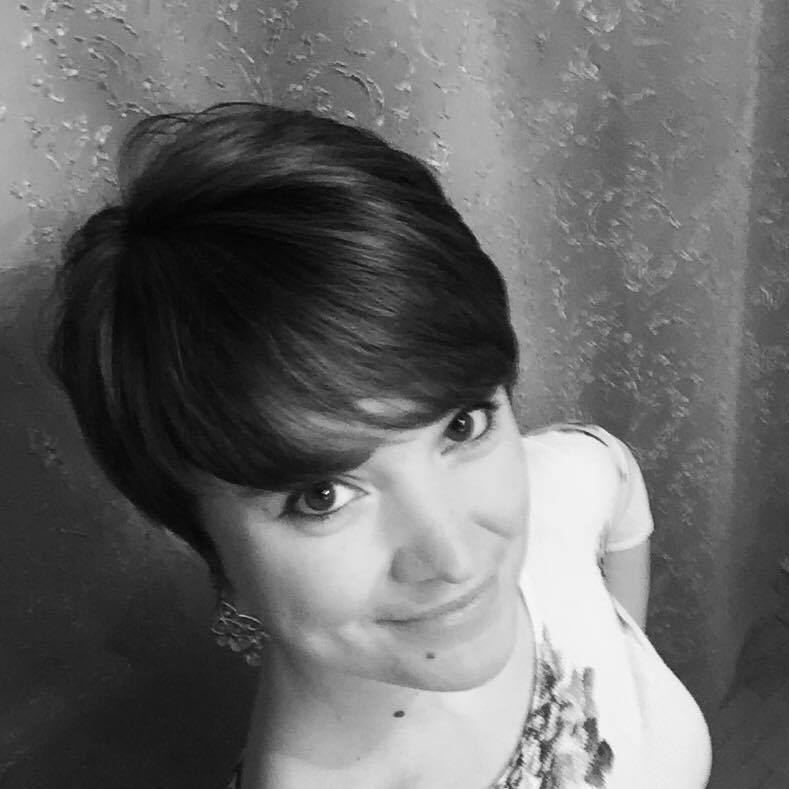 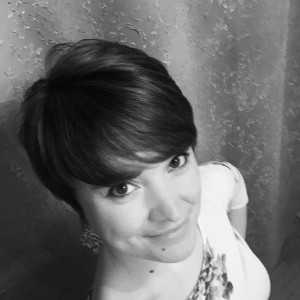 Loewy Law Firm recently made available a $1,000 Passion for Civil Rights Scholarship. The intent of this scholarship, says Adam Loewy, firm founder, “…is to further the aspirations of any future lawyer who shares our passion for balance and equity.”

This year’s winner is Natalie Winters, a first year law student at the University of California, Berkeley School of Law. Winters, who holds undergraduate degrees in both Political Science and Global Studies with an emphasis on Governance, Peace and Justice in the Middle East from the University of Minnesota, worked in Congress for four years. Her essay discusses how “…civil law plays a vital role as a guardian of justice” and how that guardianship includes the use of civil law to implement justice and check governmental power.

In her essay, Winters makes the case that the criminal justice system, in its current state, is not an appropriate solitary mechanism to address civil rights violations. She concedes, “It is unlikely we will see any sweeping changes in the near future at the federal level due to political sensitivity surrounding criminal justice reform, so it may be most prudent to begin with changes at the state level.” She further urges that the legal community work to find solutions and make small decisions suggesting prosecutors revisit sentencing guidelines for minor drug offenses.

The recent Supreme Court Ruling as it relates to marriage equality was another topic addressed by her writing. Winters believes this to be a significant step towards increased protections. When asked about her suggestion for tempering personal freedom specific to faith with the letter of the law as it relates to judges who maintain their refusal to perform a ceremony citing religious liberties, Winters references the Obergefell decision and maintains that “…any judge assigned to perform a government-sanctioned marriage ceremony is now bound by the 14th Amendment to perform that ceremony regardless of the whether the couple is heterosexual or same-sex.”

Winters’ desire to attend law school first presented in her senior year of high school, but after completing her undergraduate coursework, she was presented with the opportunity to work for United States Congressman Collin Peterson and did that for four years. When asked about personal future political aspirations, Winters says she believes “…government can be a powerful force for good. Right now, I am focused on becoming the best lawyer I can be.”

Her essay speaks to her passionate desire to serve as an ally to those most in need of an advocate. She compared a possible political career to a legal career and opined, “…a legal career would be a better way to impact the world positively because it will allow me to work directly with clients and advocate on their behalf.” She hopes to have a career that is “…stimulating, challenging, and meaningful…” allowing her to “…make a positive difference in society.”

We at the Loewy Law Firm firm salute Natalie Winters continued passionate pursuit of advocacy, congratulate her on her scholarship, and look forward to seeing her soar in what is sure to be a promising legal career.