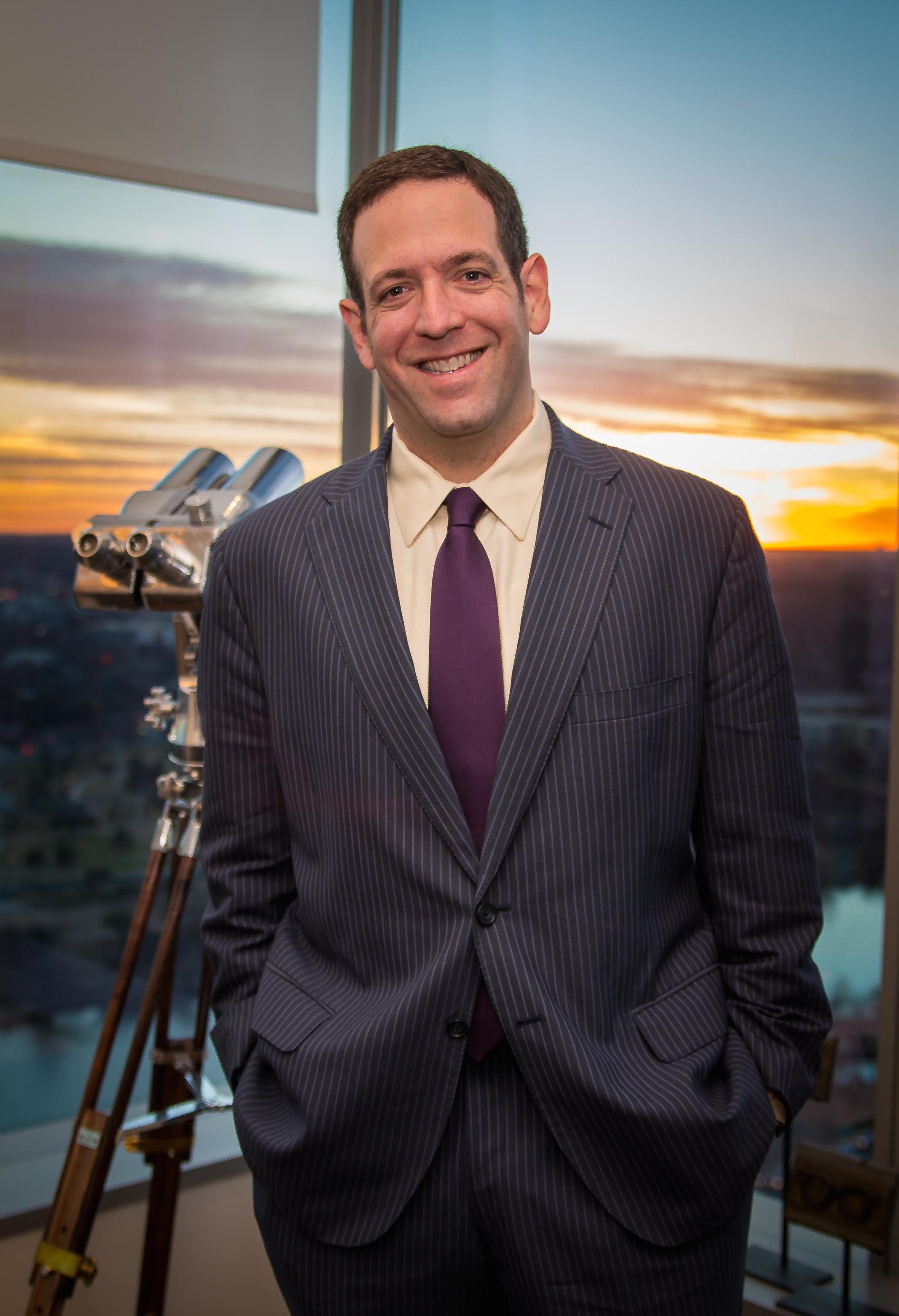 A popular Austin blogger/tweeter known as ‘@ATXHipsters’ was tragically killed by a drunk driver last weekend in downtown Austin.  The blogger, whose real named was Kelly Wayne Noel, was crossing the intersection of 7th and IH-35 when he was hit by a driver, who was subsequently arrested for DWI.

This DWI crash hits home for us at the Loewy Law Firm because our Managing Paralegal Michelle Pierce knew Kelly Noel and actually spoke with him only a few weeks about the rise of drunk driving in downtown Austin.  Kelly was a very creative and talented writer and obviously, was way too young to die – especially in this senseless manner.

The Travis County District Attorney will prosecute him for DWI and possibly intoxication manslaughter but what about civil justice remedies?  We regularly represent victims of drunk driving crashes and people who have lost loved ones to drunk drivers.  While we don’t know all the facts of this case, this how we would analyze this:

2.  The Victim’s Underinsured Motorist Coverage.  After securing the Drunk Driver’s policy, we would seek to obtain the Victim’s Underinsured Motorist policy.  This is a part of most insurance policies that pays if someone is hurt or killed by someone who does not have enough insurance (which presumably is the case here).  We strongly advise people to increase their UIM coverage to the most possible coverage they can afford.

3.  The Bar.  If the Drunk Driver was overserved as a bar before this happened, there is possibly a case against the bar.  This is called a Dramshop case.  These cases are difficult but we have had success with them.  It is unclear if this driver was at a bar but we would quickly figure out this key fact if we were involved in this case.

This was a terrible incident and we wholeheartedly agree with Austin Police Chief Art Acevedo that we as a community to take drinking and driving more seriously.  It is unacceptable and must stop.  RIP @ATXHipsters.