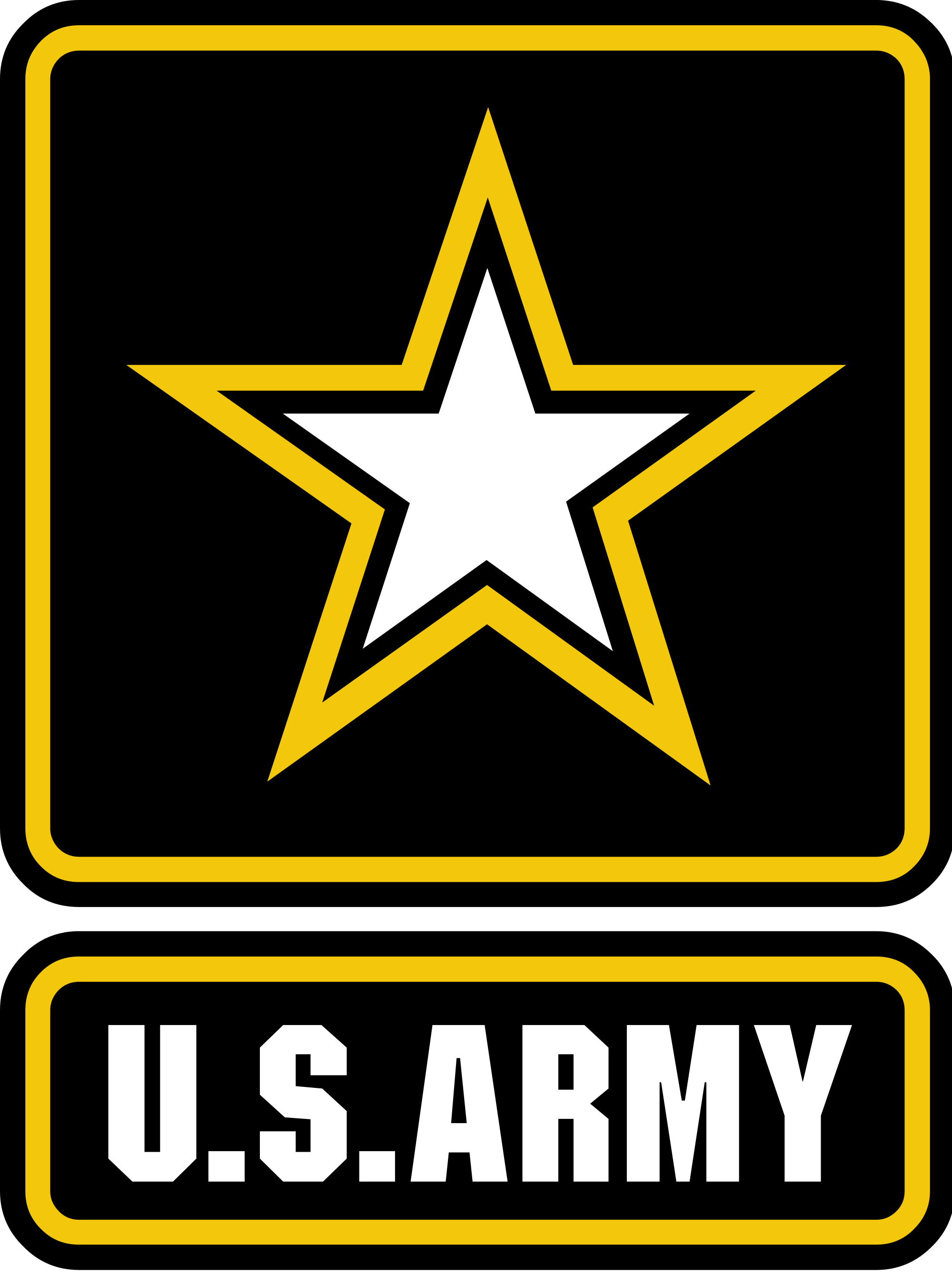 A soldier was killed last week in a tragic accident that could have been avoided. Spc. Kayleb Richardlee Harp, 24, was killed while trying to cross Highway 71 to retrieve his phone.

According to reports, Harp and a fellow soldier were going to spend Thanksgiving with the second soldier’s family in the Austin area. The friends stopped at a store in Bee Cave for groceries. They pair left the store and Harp remembered that he had left his cell phone on top of the trunk of the vehicle. The driver pulled to the side of Highway 71 and both observed the cell phone in the road.

Harp exited the car to retrieve his cell phone. To do so, he had to walk to the center lane, pick up his phone and walk back to the car. Harp began his return to the car when he was struck by a pickup truck. The woman driving the truck at the time of the accident has not been charged with any crime.

The accident occurred at approximately 6:30 p.m., well after dark.

Chief of Police Gary Miller, of the Bee Cave Police Department, said, “It’s very tragic. [His parents] were probably always thinking he would be in harm’s way, but not die of a motor vehicle accident.”

Harp had been active in the Army as a combat medic since June 2012.