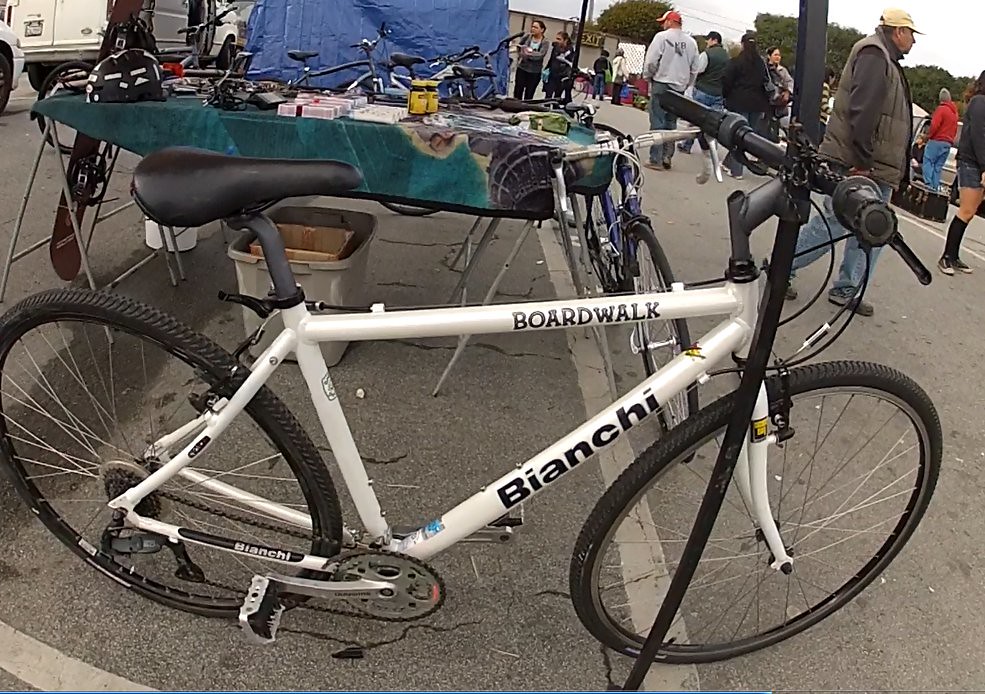 A 55-year-old man was killed after his bicycle collided with a truck two weeks ago, prompting officials to voice concerns over the danger that biking on Austin roadways poses. It is unclear whether or not the man was at fault, and no one has said whether or not he had the required lights on his bicycle. What is known is that the driver of the truck remained on the scene and has not been charged as of yet.

Attorney Brad Houston, an avid cyclist himself, says that despite bike lanes and other measures taken by the city to make cycling safer, the danger to cyclists on city roads has become more dangerous, not less. His opinion is that if all laws had been followed in this incident, the tragedy could have been avoided. Lanes on Brodie, where the accident took place, are wide enough to accommodate both bicycles and vehicles.

It is said that people in the city choose to ride their bicycles in the street because sidewalks are jagged and uneven in many areas. Riding on the road is thought to be safer. According to Houston, the laws broken by cyclists most often are running stop signs and biking through red lights. He is quick to point out that most bicyclists obey the laws, understanding that they are restricted by the same rules that govern drivers of motor vehicles.

If you have been involved in a bicycle versus car accident, our personal injury attorneys are here for you. Reach out to us today and let us review your case for free. We will help you determine if you are entitled to any compensation under current city and state law. Call now or browse our website for more information about our firm and how we can assist you.