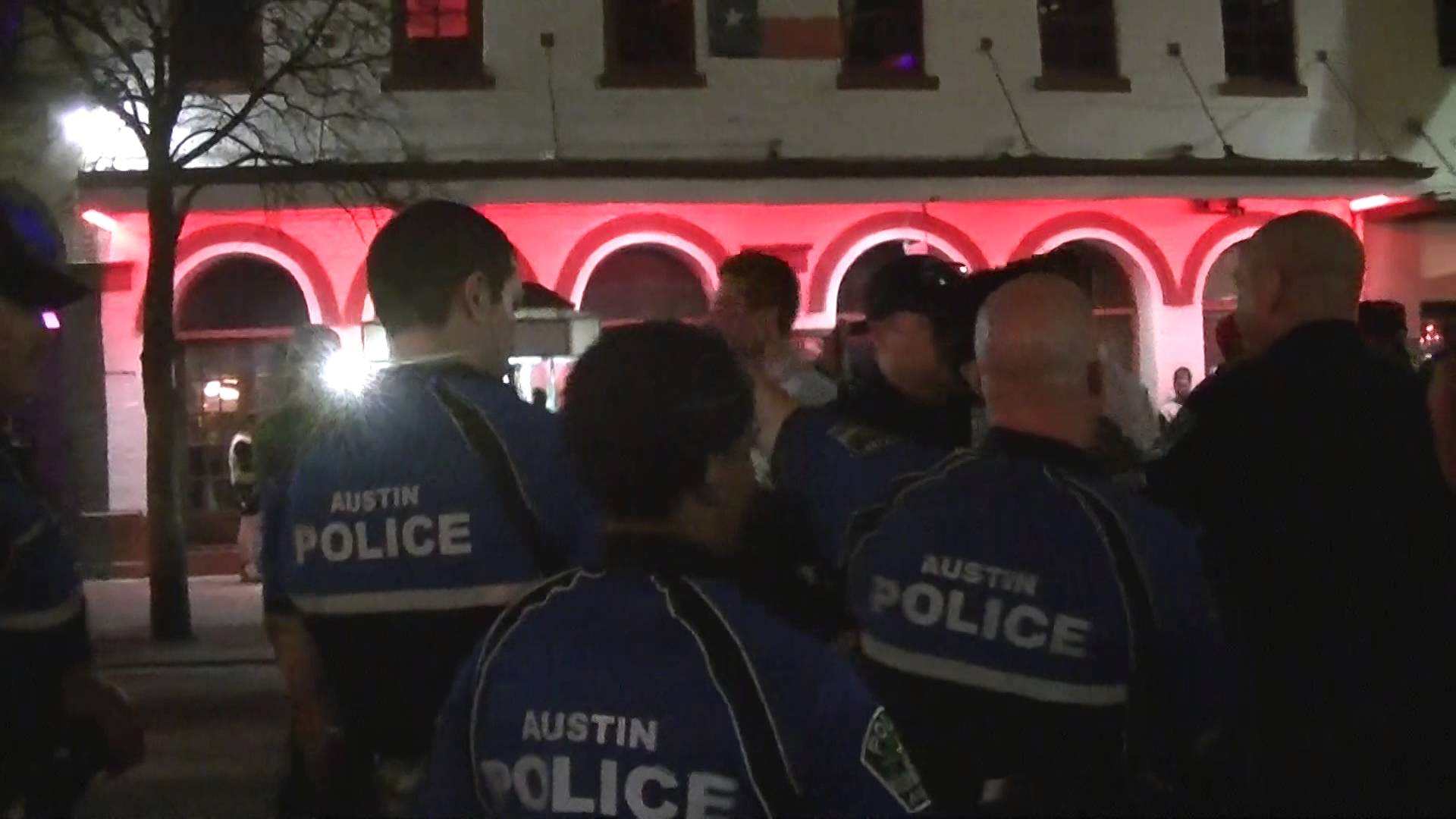 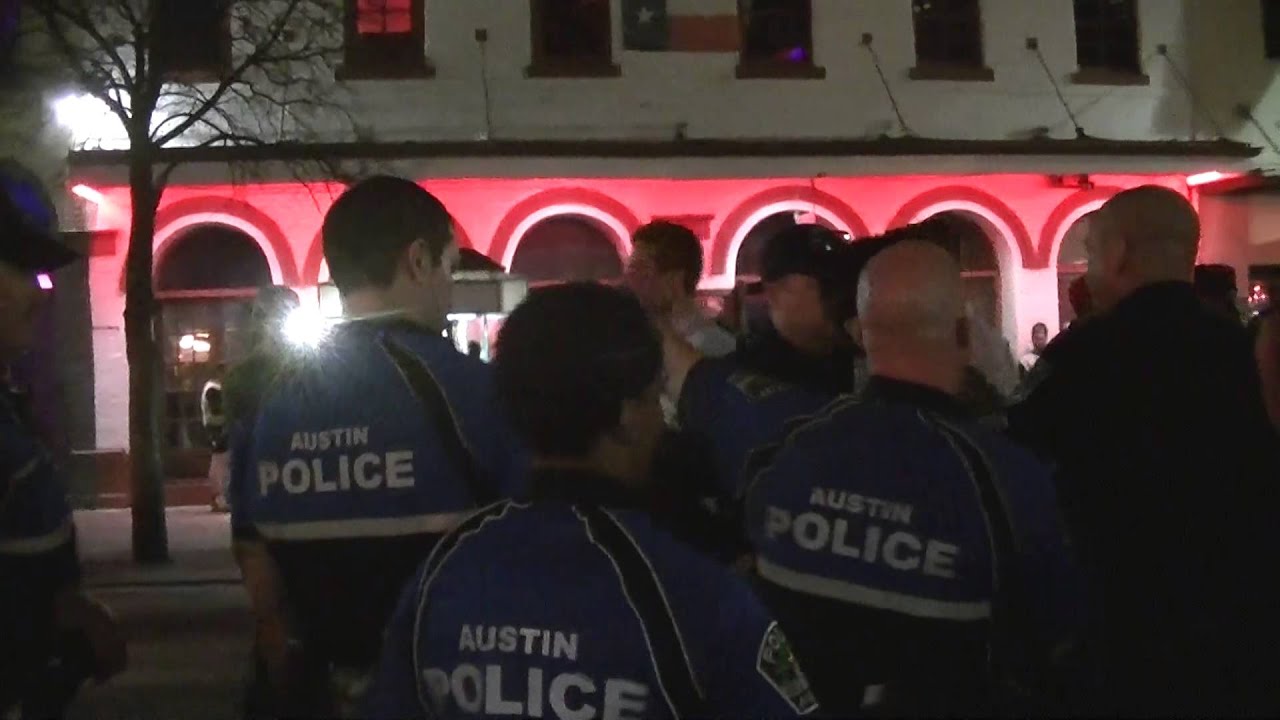 A federal jury has awarded a man $877,000 in damages after he sued several police officers along with the city of Austin. The lawsuit stemmed from an incident in 2012 in which the man was slammed to the ground and detained for a crime that it was ultimately proven he did not commit.

According to details of the incident, Pete Hernandez sustained injuries on June 7, 2012 during the investigation of a vehicle theft. He was approached in a Wal-Mart parking lot on suspicion of that theft. Austin police rushed Hernandez and was forced to the ground. A police officer put a knee to the man’s back and Hernandez claims to have briefly blacked out.

As Hernandez was being detained, police found that a woman had stolen the car and that Hernandez was not their suspect after all. The woman advised police that Hernandez was not involved yet police kept him in custody. He was placed in handcuffs and into the back of a squad car. He was not buckled in and was tossed about in the back seat as police chased another man suspected of being involved.

Hernandez’s original lawsuit included eight officers. As the case moved forward, only three of those officers remained named. It was only one officer who was found to have violated Hernandez’s rights. Jesus Sanchez, an officer with the Austin Police Department, was found liable for the injuries sustained by Hernandez.

Included in Hernandez’s award was pain and suffering, medical bills and past and future physical impairment. The extent to which Hernandez was injured was not made clear to reporters.

If you have been injured in any type of incident, our team of attorneys is here for you. Reach out to us today for a free case evaluation. We will review the details of your case and advise you how to best proceed. Call now.