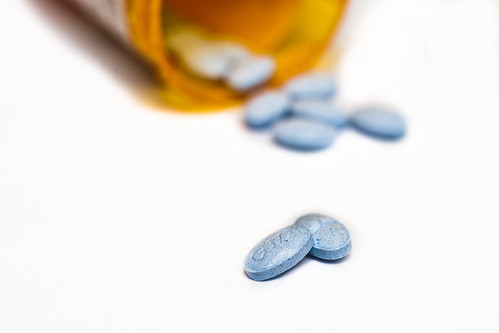 The son of Travis County Sheriff Greg Hamilton was arrested for DWI on Saturday, according to police reports. Anthony Hamilton, 32, was arrested after being found unconscious behind the wheel of a 2014 Cadillac Escalade.

Austin police received a call reporting a vehicle stopped in the inside, northbound lane on Lamar Boulevard. The call came in at 4:23 p.m. and also reported that the stopped vehicle was causing traffic to back up. Traffic was stopped from Lady Bird Lake to North Lamar.

Arriving on scene, officers located an unconscious driver, later identified as Hamilton, behind the wheel of the large SUV. Officers were able to rouse Hamilton by knocking on the window repeatedly. Hamilton was reported to be cooperative with officers on scene, but was stumbling and swaying after exiting the vehicle.

Officers report that the car smelled of marijuana. Hamilton refused to take a blood test and did pass a breathalyzer.

Upon searching Hamilton, officers located a plastic bag in his pocket. The bag contained what appeared to be marijuana. Officers also found a medicine bottle without a label. The bottle is believed to have contained a cough syrup with Codeine, Promethazine.

Officers also located a backpack in the vehicle that contained marijuana and a plastic bag containing Alprazolam pills. Alprazolam is a prescription medication used to treat panic disorders and anxiety. The drug is also known as Niravam or Xanax. An e-cigarette containing hashish oil was located in the front console.

This was not Hamilton’s first brush with the law. He has previously been arrested for DWI and there are also four separate drug possession charges on his court records. Hamilton has two prior convictions for marijuana possession dating back to 2000 and 2001.

According to records, Hamilton remains in custody in lieu of a $11,000 bond. The Sheriff has stated that he will not be speaking about the arrest at this time.

If you or a loved one have been injured at the hands of a drunk or impaired driver, you have rights. An experienced, compassionate attorney can fight for you and your family in court. Our lawyers know the ins and outs of victim compensation laws in Austin. Reach out to us today so that we can review your case. We are happy to assist you in any way that we can. Call us now.