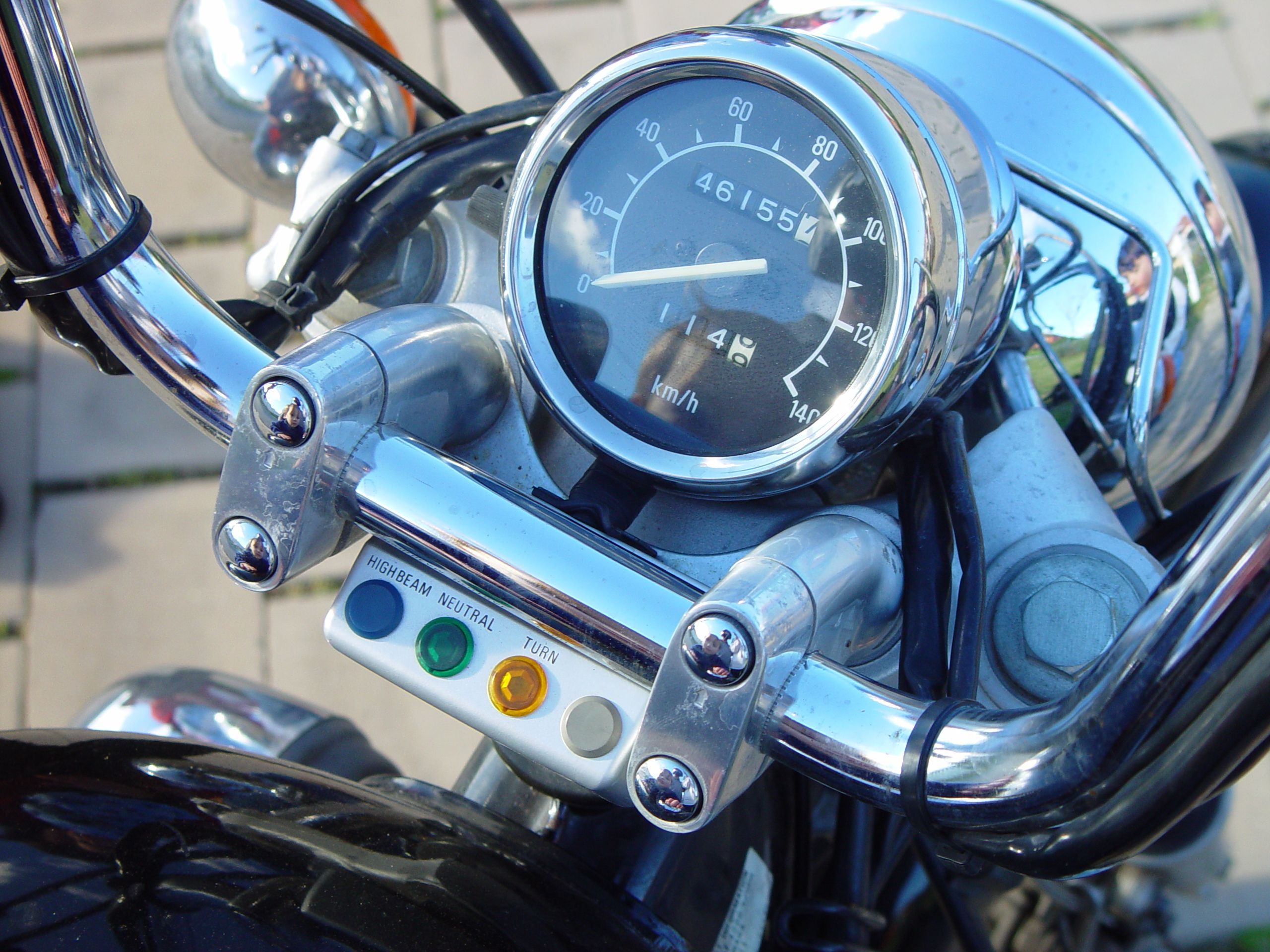 BASTROP COUNTY, TX – On October 23, 2015, a motorcycle and a car collided on FM 812 near Highway 21. The driver of the car, a Chevy Avalanche, has been charged with two counts of intoxicated manslaughter.

According to officials, the crash occurred around 2:00 a.m. at the 2100 block of FM 812. A motorcycle was heading north on the highway when a Chevy Avalanche, heading south, crossed into the northbound lane, hitting the motorcycle head on.

The riders on the motorcycle, a 51-year-old man and a 39-year-old woman, were pronounced dead on the scene. The driver of the truck, Jaime DeLeon-Rodriguez, 25, was transported to University Medical Center Brackenridge. He was expected to make a complete recovery.

Photos taken at the scene depict an impact that was so strong, the motorcycle became wedged in the center of the truck’s engine compartment. The truck’s hood is shown to be crumpled toward the windshield. People commenting on news reports point to the dangers of driving a motorcycle down country roads so late at night.

If you have been injured at the hands of a drunk driver, you have rights. Do not wait for an insurance company to do the right thing. You need a personal injury attorney experienced in DUI accident litigation. Our knowledgeable team is here for you today. Call us and allow us to review the details of your case at no cost to you. We will advise you how to best move forward. Call today.