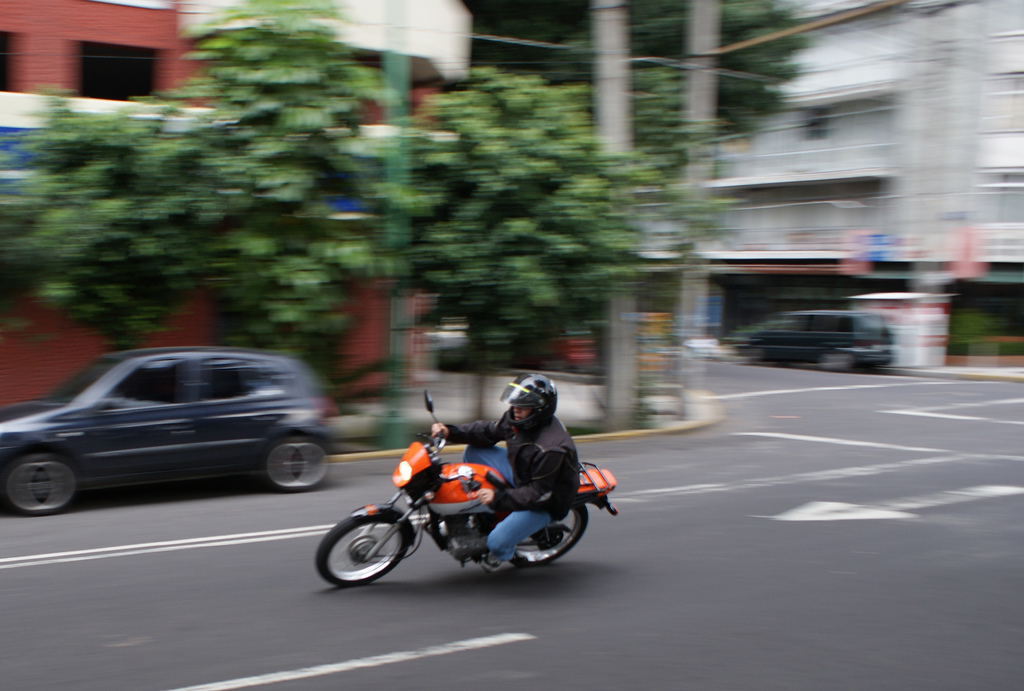 AUSTIN, TX – A man was killed Monday afternoon following a motorcycle accident on Slaughter Lane. Austin police report that the crash occurred around 3:15 p.m. on Monday. The man killed was driving a Honda motorcycle near the 800 block of West Slaughter Lane. The man collided with a Toyota Camry that was turning into an apartment complex near that address. The driver of the motorcycle was listed as having life-threatening injuries at the scene and was transported to University Medical Center at Brackenridge. The man succumbed to his injuries early Tuesday… Read More

As the city prepared for potential flash flooding, drivers were urged to stay off of the roads during heavy rain. However, last night at 1:30 AM a Capital Metro bus crash. The bus was driving on West Riverside crashed in a guardrail and injured three people. Austin-Travis County EMS took all three people to the hospital. Thankfully, none of them sustained life-threatening injuries. The crews cleaning up the wreck worked for the rest of the night and did not finish until this morning, according to eyewitnesses. The injured parties have options to recover their medical expenses. Since the Capital… Read More

30 million vehicles have been installed with faulty airbags in a recall that started this summer and has increased in size and urgency. Texas drivers are especially prone to danger because our state is so humid—in fact, Texas has been one of the first states made a priority for replacement parts. The problem is twofold. One, the airbags may affect more cars than owners realize. Two, there are not enough replacement parts to go around. Austin car owners have been increasingly frustrated with dealerships’ lack of support, according to this recent KVUE article. As Austin’s premiere car… Read More

How to Avoid a Pedestrian Accident 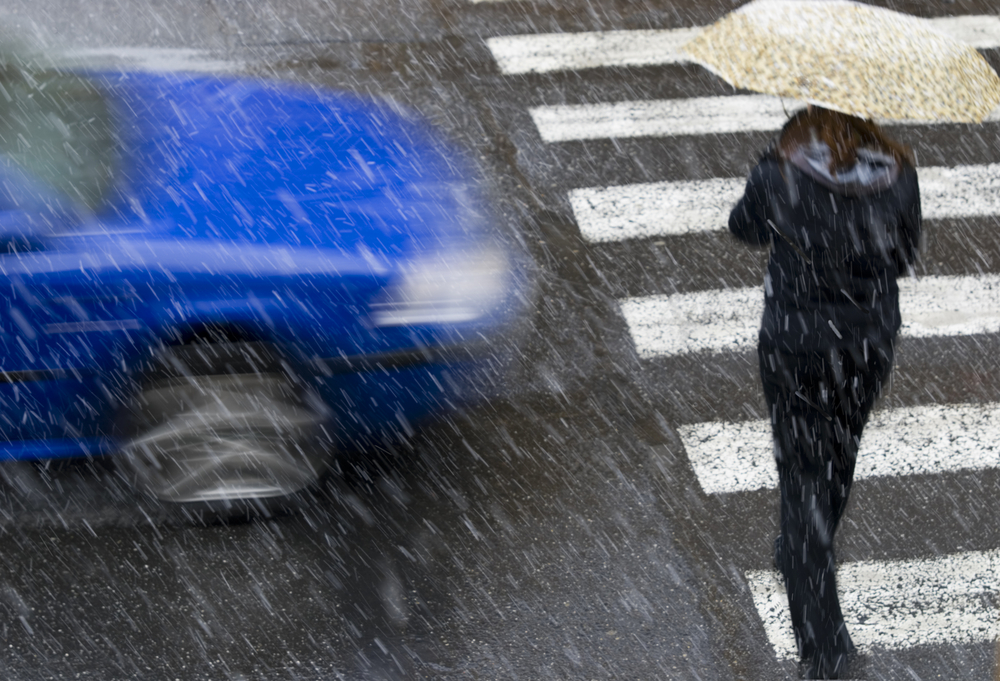 Whether you’re walking your child to school or just getting some fresh air on your daily afternoon stroll, it’s important to stay safe, especially as a pedestrian. Walking around town is a great way to see the sights and get some exercise, but that doesn’t mean it is always the safest method of transportation. In Austin, Texas the pedestrian fatality rate rose significantly in recent years and is listed in the top 25 most dangerous cities for pedestrians. Safety Tips for Pedestrians Half of pedestrian fatalities occur during the weekends and… Read More