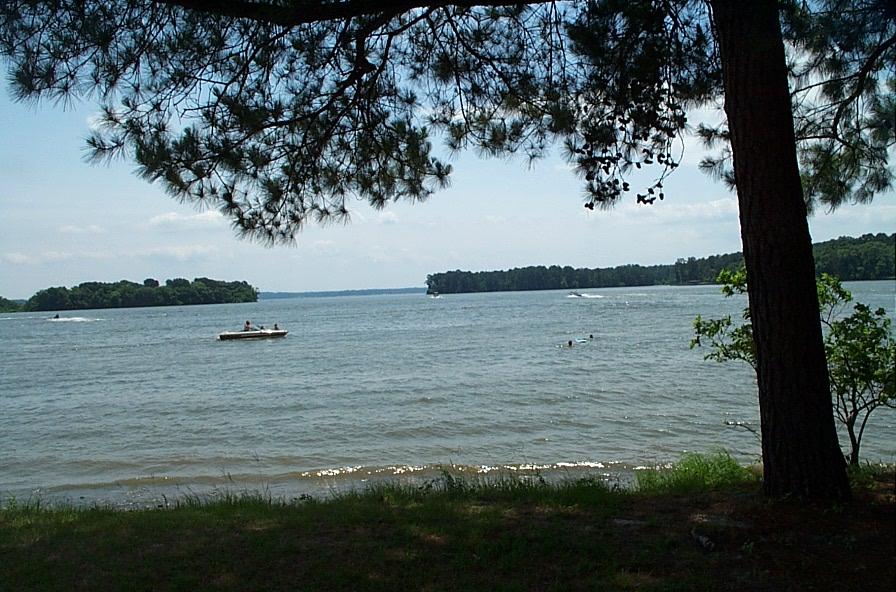 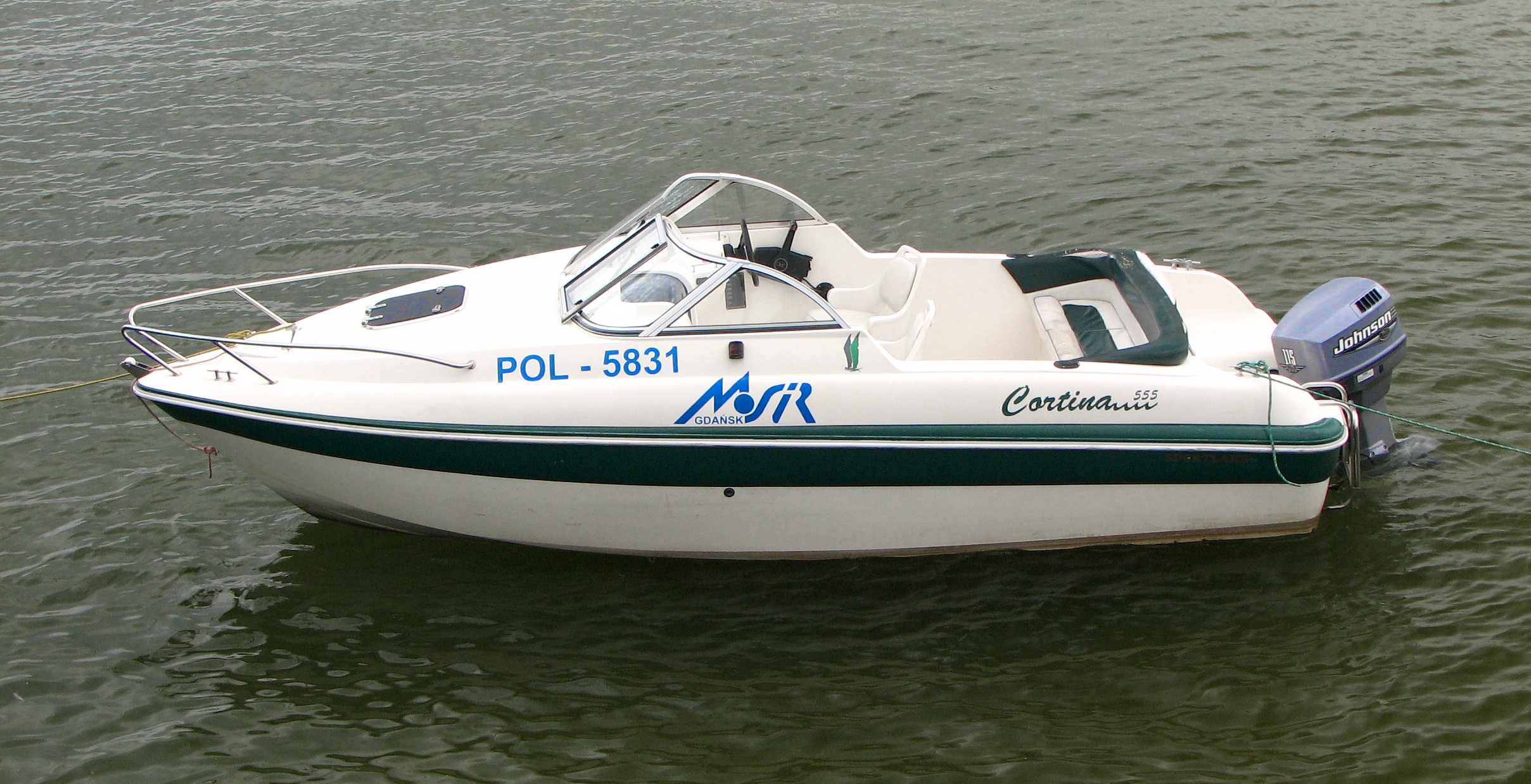 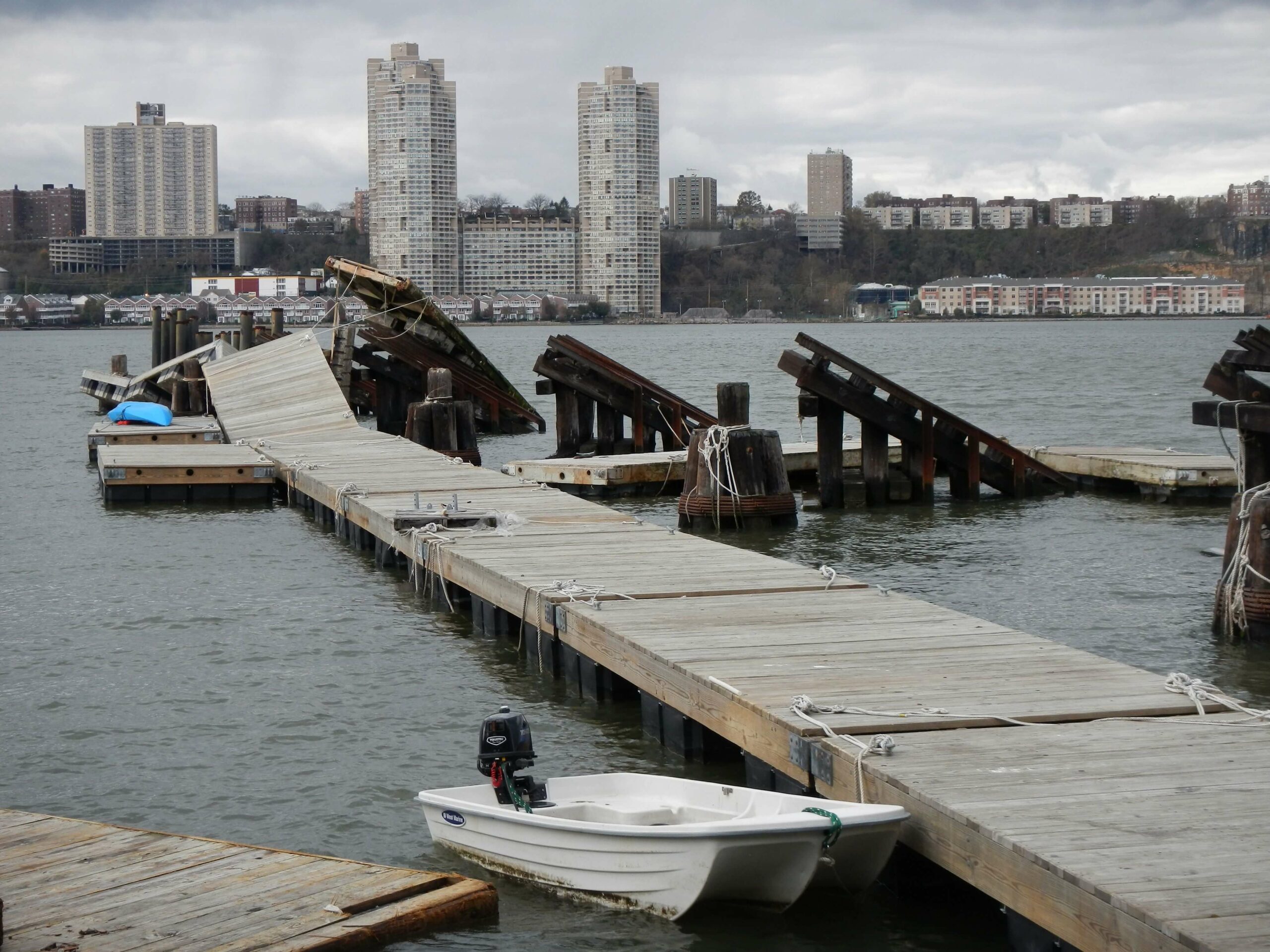 AUSTIN, TX – A deadly boat crash occurred on Lake Austin on October 11, and residents are voicing their concerns that dock construction has made the lake more dangerous for boaters and other operators of water craft. According to area homeowner Erin McClusky, the area on the water is now very narrow due to the construction. Boats and jet skis trying to pass one another get too close to each other and to the dock as well. “It can be really dangerous,” McCluskey said. The building permit for the boat dock was granted in April. Neighbors began… Read More 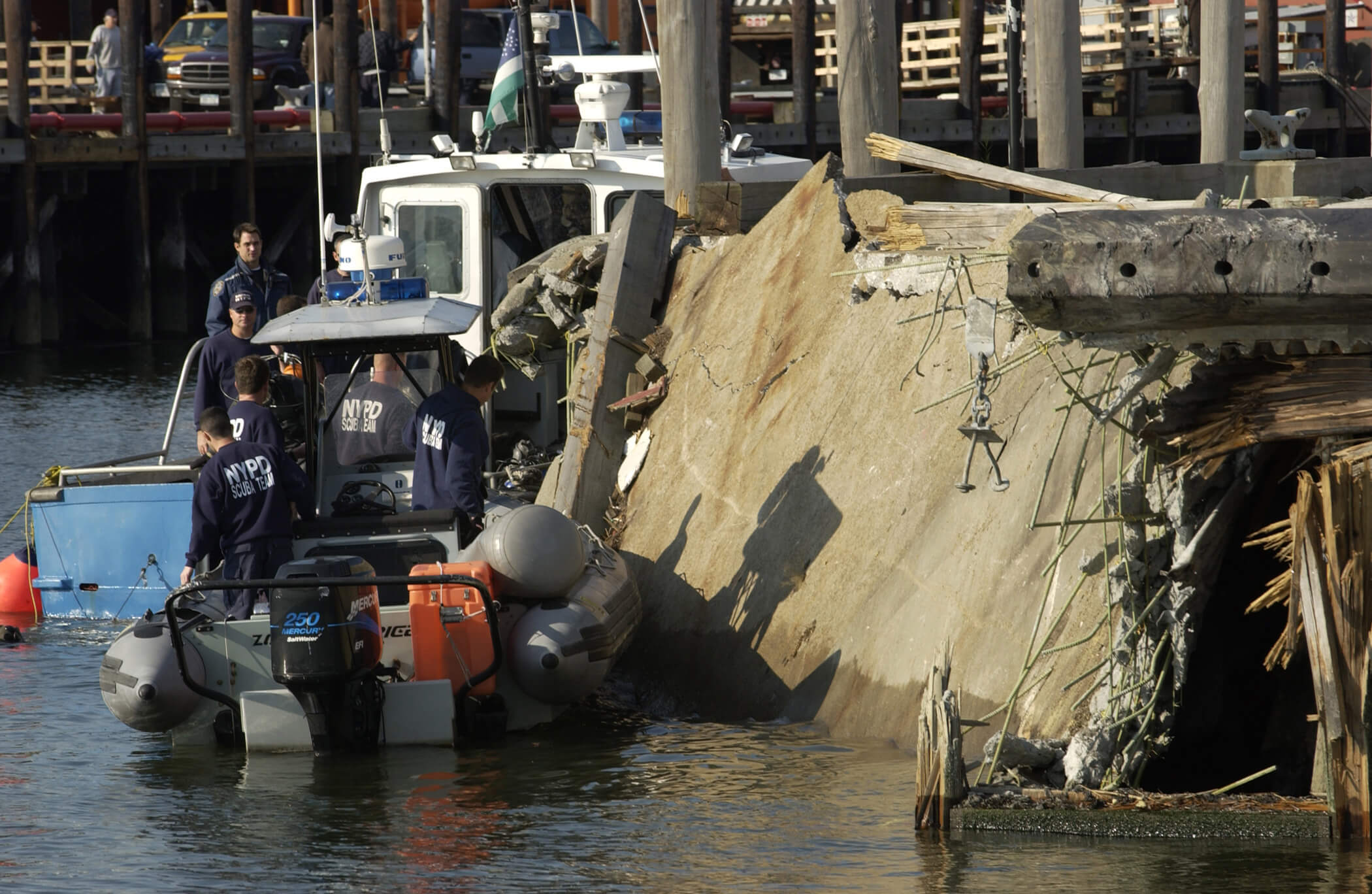 AUSTIN, TX – A boating accident left two people dead and residents near the area are saying that the incident could have been prevented. Shawn Hurwitz, 50, and Jennifer Walley, 34, both died after the boat they were in crashed into a barge Sunday on Lake Austin. Resident Kenneth Hausmann said that the lake is more dangerous now than it has ever been. “A lot of people are from out of town,” Hausmann said, in part, “The other thing is, as Austin grows, we have more houses on the lake and more people. There’s a lot more… Read More