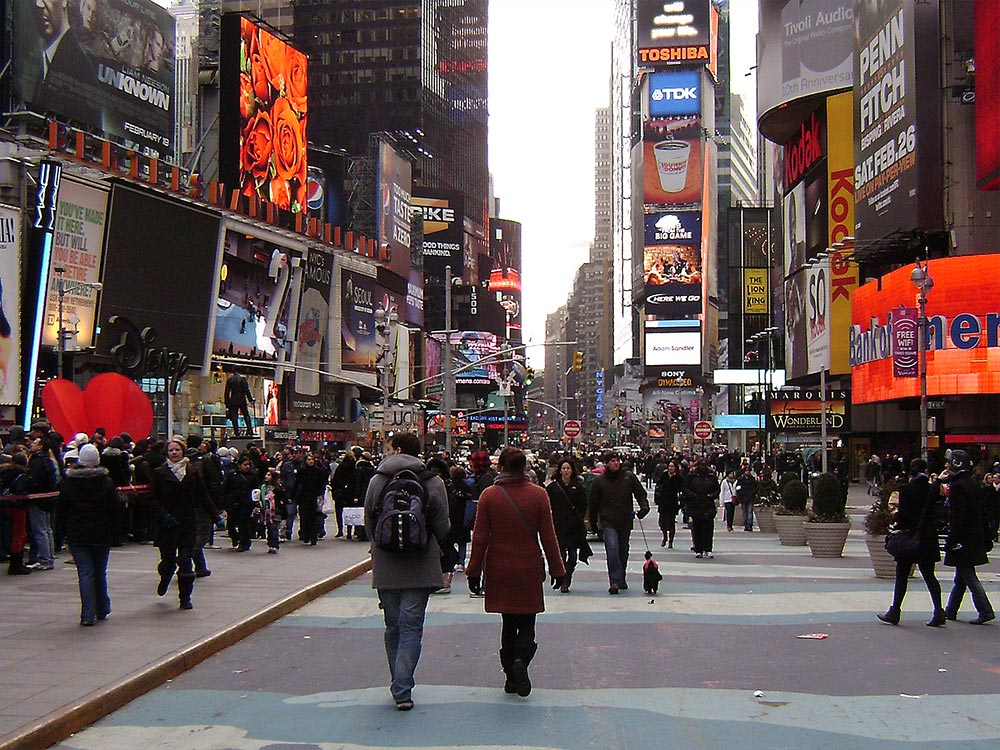 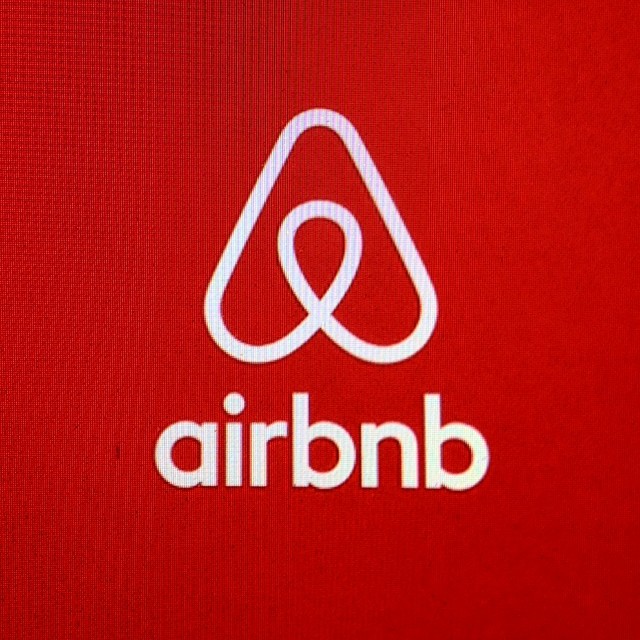 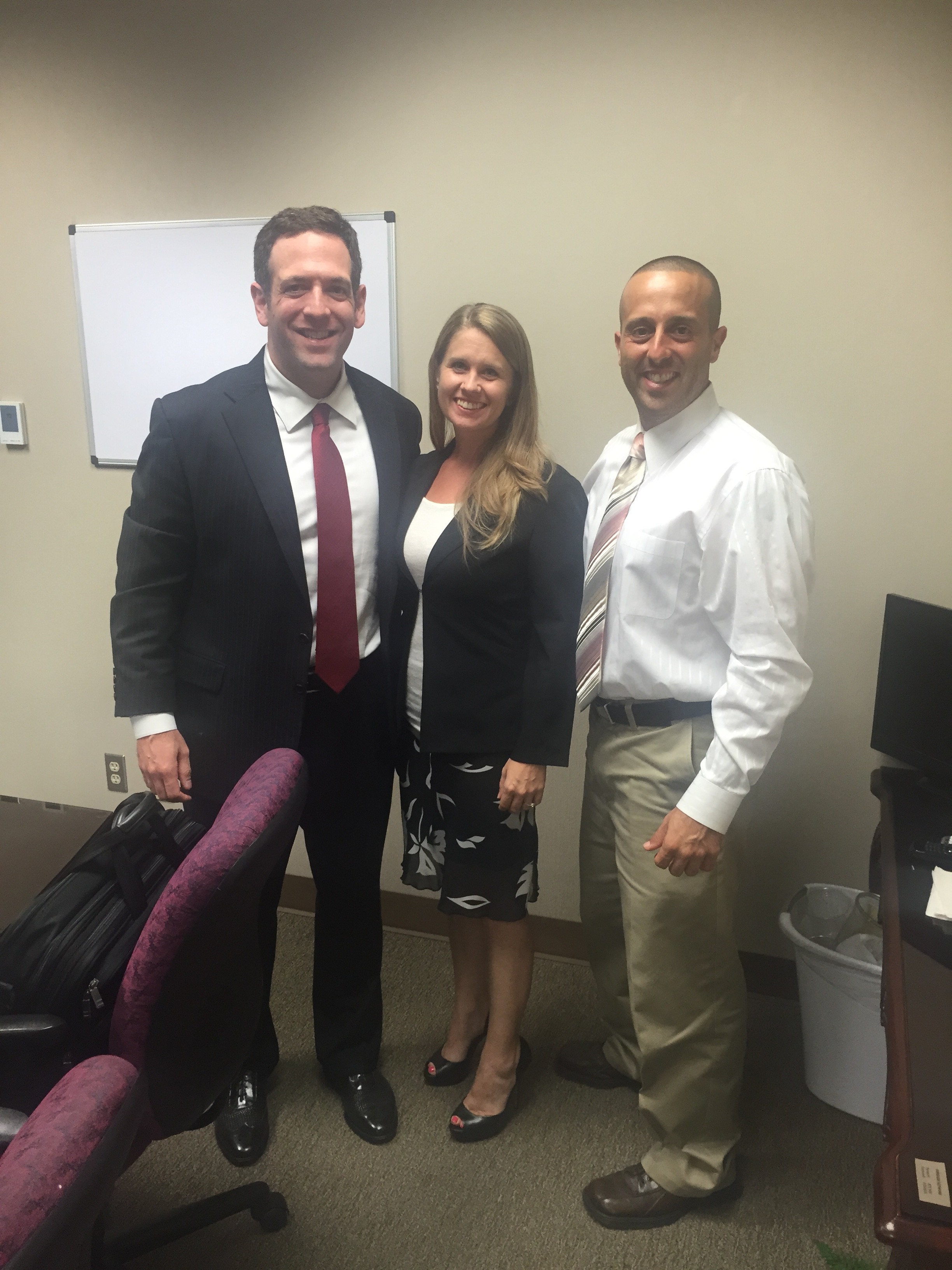 Our team works hard to help our clients. We try to go above and beyond what you would expect of a law firm, and we are proud of the positive feedback we receive. This review of the Loewy Law Firm was written by a wonderful woman who was badly hurt by a baseball at a local batting cage. “I called The Loewy Law firm on the advice of a friend after being injured by another party. Prior to calling them, I had spoken with a several other firms, large and small, and although all of them told… Read More

AUSTIN, TX – Walking across a street is something that many of take for granted. We believe that we will make it safely to the other side. Unfortunately, that is not how the action played out for an Austin man early Sunday morning. Police report that a 39-year old Austin man was crossing the street on the frontage road of the 2200 block of East Anderson Lane. As the mat was attempting to cross the road from north to south, a car traveling westbound stuck the man. The man was pronounced dead at… Read More

Running is great. It boosts your mood and keeps you fit, meanwhile increasing your physical and mental fortitude. At the Loewy Law Firm, we advocate a healthy work/life balance, which is why it is so important to find an activity like running to do before or after work. Wintertime, though, threatens to keep us indoors with its falling temperatures and decreased daylight. Whether you have the grit for cold early-morning departures from cozy blankets or the energy for a post-work session, it is partially or completely dark outside. The dark is not only demotivating – it… Read More

The Surprising Truth About Medical Bills

The New York Times and NPR, alongside other major news sources, recently published articles voicing a concerning trend amongst healthcare providers—surprise medical bills. Jeffrey Craig Hopper, an Austinite, was featured on NPR for his story. While coaching a Little League team here in town, a wayward baseball hit him in the eye. Flash forward to the emergency room. Jeffrey received surgery for broken facial bones. Jennifer Hopper, Jeffrey’s wife, had driven him to a clinic that she knew was within their insurance provider network. The bill, though, told a different story. After… Read More

What Does Sleep Have to Do With Personal Injuries?

The Huffington Post recently published a fascinating study on the effects of sleep deprivation on memory. This piece highlights an important thing to remember if you are in a car crash or other type of accident—take pictures and immediately report what happened. Studies have shown that the most dangerous time of year to drive is August—with the most dangerous day being Saturday. It’s no wonder: as we’ve discussed, weekend partying is the reason for many of the worst injuries that our firm has seen. According to the article, “sleep deprivation wreaks havoc on your… Read More