Choking hazards come as a result of poorly labelled products, substandard materials, production of toys and gadgets. According to studies, the rates of choking are higher among children under one year. From food to small coins and broken pieces of toys, the risks are higher all the more in the presence of defective products. Detecting A Choking Hazard Children, although having ingested a choking material, may still be able to speak, cough and breathe, if their airway is only partially blocked. Here are the symptoms of a partially blocked airway: Inability to talk in complete sentences or… Read More 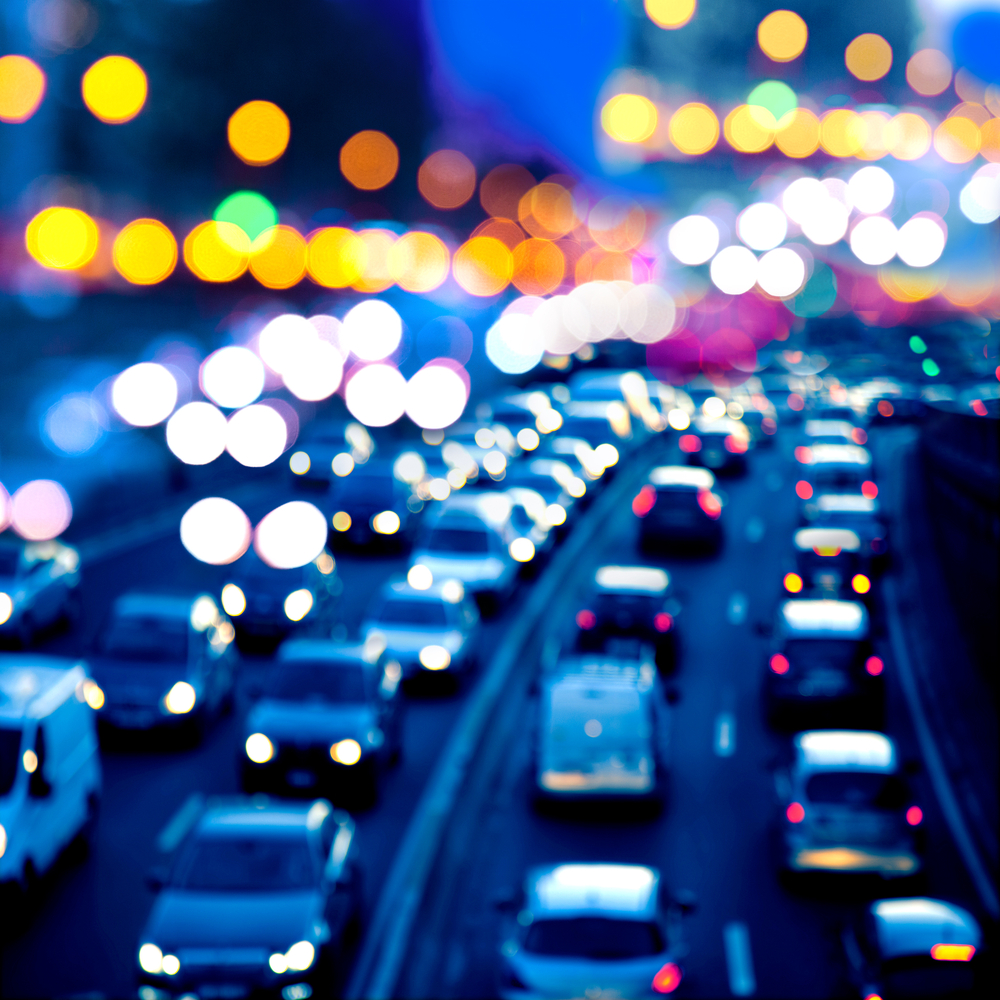 No accident, injury, or illness is welcome or easy to handle. When children are involved, however, emotions tend to run high and parents and families can become easily overwhelmed, frightened, and frustrated. At the Loewy Law Firm, Austin personal injury attorney Adam Loewy knows that families who are forced to endure the difficulties of these experiences require compassionate support and attentive legal representation. These cases can be immensely delicate, and while families deserve to be treated with personalized attention, they also demand aggressive representation to ensure that justice is served, at-fault parties are held accountable for their actions, and full… Read More

A foster parent from South Austin will face allegations of “injury to a child” after allegedly hurting an infant last year, police said. According to a local news source, the 47-year-old foster dad injured the baby when he fractured three of the child’s bones. The foster parent was booked on Wednesday but no longer remains in custody. Police arrested the man after child protective services reported that the 1-month-old child suffered fractures to her rib, humerus and tibia. The man said that he didn’t know how the girl received the injuries, but indicated that he dropped her while he was walking… Read More

The Loewy Law Firm finalized a $300,000 settlement on behalf of an Austin child who was seriously injured by his neighbor, another minor child. The neighbor child launched a rock negligently into the air and it tragically landed on our 6 yr old client’s head. He had to have emergency brain surgery and is dealing with the consequences of a Traumatic Brain Injury (TBI). The negligent child was covered by his family’s Homeowners insurance policy. Under Texas law, each house must have Homeowners insurance. There are many instances where Homeowners insurance will cover a negligent act, even if the act… Read More