A June 16, 2013 file photo shows cars driving past the scene of a deadly car crash in Burleson, a suburb south of Fort Worth, Texas. On December 13, 2013, the local district attorney’s office and legal specialists stated that prosecutors had no obvious method to request a more severe sentence for Ethan Couch, a sixteen-year-old boy who received ten years’ probation for the crash that killed four people and injured others. The case has provoked anger both in Texas and throughout the United States, with both the supposed Republican and Democratic Texas governor nominees shredding the sentence. Broad… Read More

How to Avoid Drunk Drivers on the Road – Safety Tips 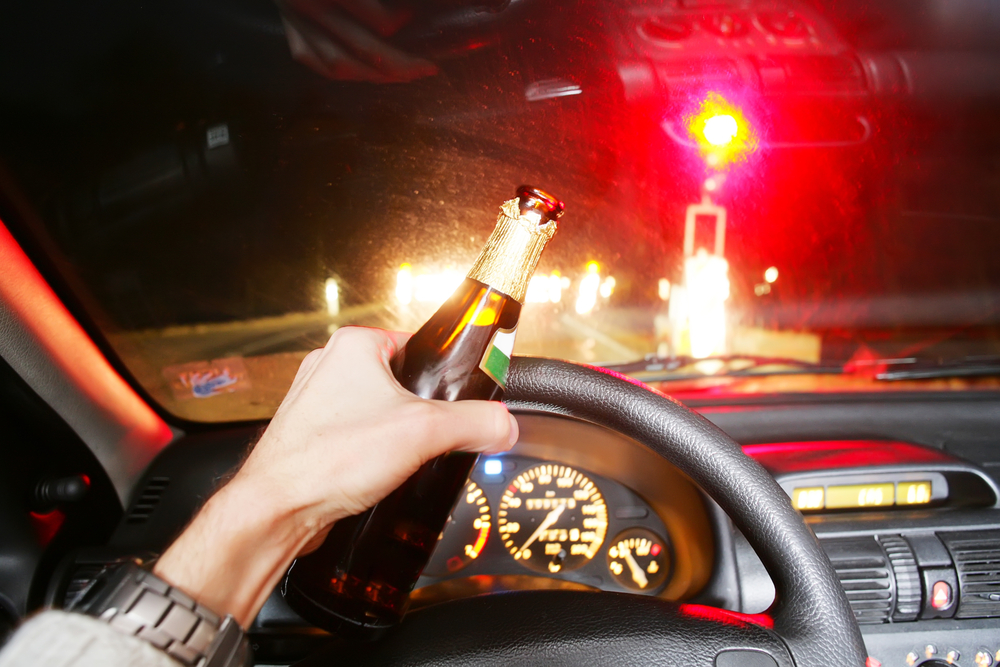 To drive safely on the road you have to monitor other drivers as well as yourself. You never know who is distracted, in a rush or driving while intoxicated. As scary as it sounds, thousands of people in Austin, and millions of people all over the United States are injured every year because of people who choose to drive drunk. Sadly, in the state of Texas about 35% of all car accident fatalities were DUI related incidents. Even though drinking is acceptable, drinking and driving is not. There are plenty of options to get home safely if you are drunk,… Read More

Fourth of July DWI Accidents & the Rights of Injured Victims

With the Fourth of July weekend quickly approaching, residents throughout Texas and the nation will have the opportunity to reflect on some of the more concerning aspects of what this holiday has come to mean. In particular, July 4th – as well as the days preceding and following the holiday – have become notorious for increased rates of auto accidents, injuries, and fatalities across the country. In many cases, these increased occurrences of accidents and injuries can be attributed to higher rates of impaired and intoxicated driving. In fact, the problem of DWIs and DUIs during this time of year have… Read More

A Corpus Christi family is making headlines with their recent lawsuit against an Austin bar – and shedding light on a little known liability law that holds drinking establishments accountable for over serving patrons. In a wrongful death claim filed by the family, they are suing for damages resulting from the bar over serving a 25-year-old Austin woman who was later involved in fatal drunk driving accident that killed their son. On July 1, 2012, the 25-year-old woman had been drinking with the young man at a local bar. After leaving together, the woman drove her vehicle down a boat… Read More

Why You Need Gap Insurance

GAP (Guaranteed Asset Protection) insurance is one of those vehicle expenses that seem like a waste of money until you need it. In fact, unless you’ve already been in a collision that resulted in your car or truck being declared a total loss, you may not even know what GAP insurance is, or how important it can be. Imagine that you’re driving along a busy road, and another car swerves into your lane and hits you, causing severe damage to your car. Thankfully, you suffer only minor injuries, but you can’t say the same for your car. The insurance adjuster… Read More